Warning as Russian reporter ‘behaves suspiciously’ near UK base 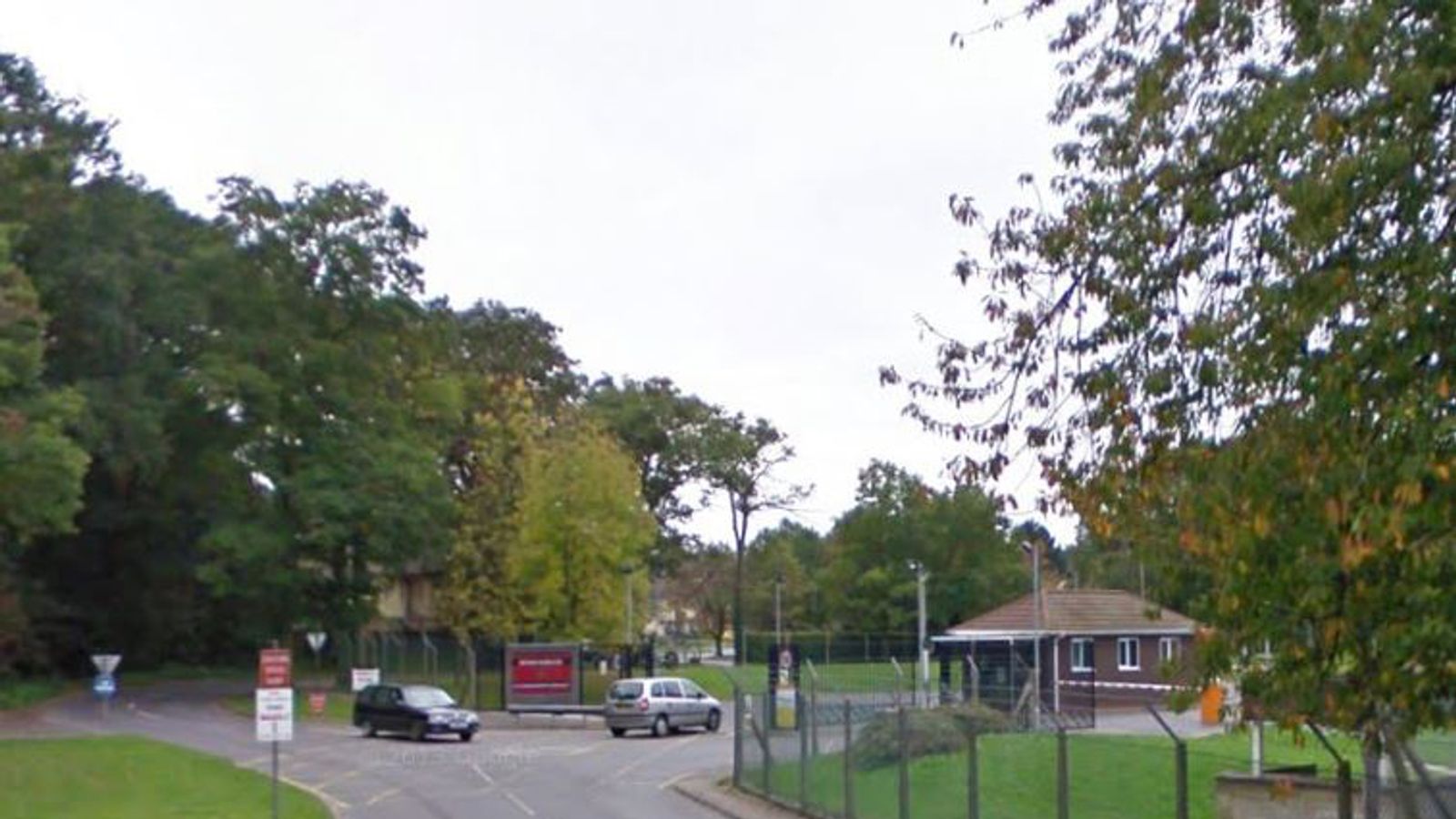 Defence Secretary Gavin Williamson has urged the public to remain vigilant following claims a Russian journalist was monitored for “suspicious behaviour” near a British military base.

The minister’s warning comes after a man was reportedly seen repeatedly going past the 77th Brigade’s barracks in Hermitage, Berkshire.

He is said to have been recorded by security cameras and was allegedly filming close to the base’s perimeter fence, according to the Mail on Sunday.

“We take the security of our bases and personnel incredibly seriously,” said Mr Williamson.

“If a member of the public sees anyone acting suspiciously in or around a military base it should be reported to the police as a matter of urgency.”

The reports follow increasing tensions between London and Moscow over the poisoning of former spy Sergei Skripal and his daughter Yulia in Salisbury earlier this year.

The UK accused Russia’s GRU military intelligence agency of being behind the attack, while Moscow repeatedly rejected the claims.

The 77th Brigade, modelled on the specialist Chindits unit which fought in Burma during the Second World War, was set up in 2015 consisting of soldiers with propaganda, political activism and social media skills.

When it was set up, the army said the unit was created “to draw together a host of existing and developing capabilities essential to meet the challenges of modern conflict and warfare”.

It added: “It recognises that the actions of others in a modern battlefield can be affected in ways that are not necessarily violent.”