Sectioning is ‘traumatic’ and should be a last resort 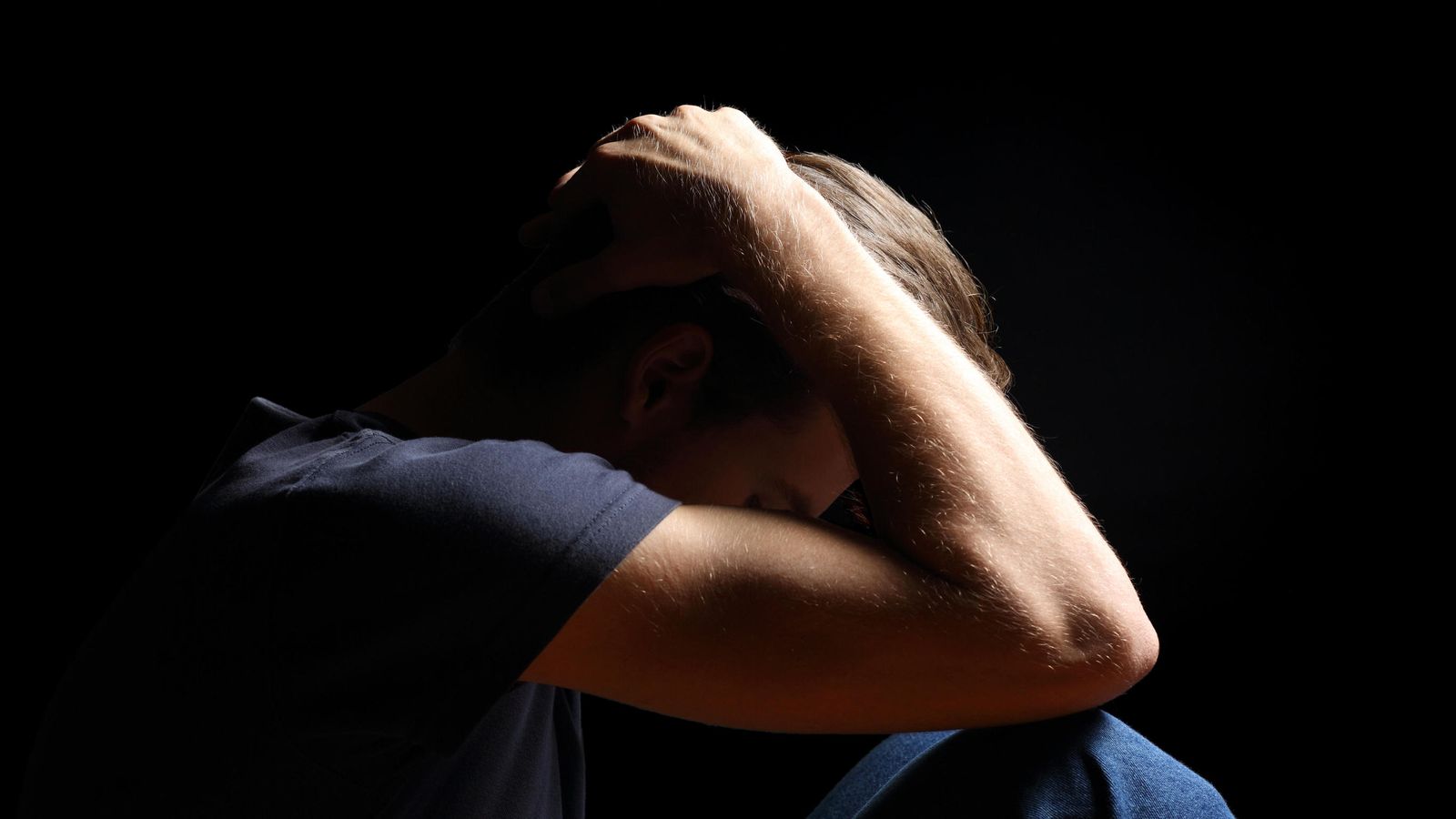 The government says it will draw up new legislation after a review of mental health provision found some of the most vulnerable people in society are being given treatment that can be “traumatic” and “damaging”.

The independent review of the Mental Health Act 1983, set up by the prime minister in October 2017, found that major investment was needed in mental health provision including upgrading of some of the most “dilapidated” facilities in the NHS.

Chaired by Professor Sir Simon Wessely, it said compulsory treatment, or sectioning, must be a last resort and more care should be provided in the community before people reach a crisis point and need to be detained.

It found that it could be “traumatic” and “damaging” to be held under the Act and that it was normally used on patients when they are at their most vulnerable.

Reacting to the review’s conclusions Theresa May said fresh legislation will go before parliament in the new year.

Mrs May said: “I commissioned this review because I am determined to make sure those suffering from mental health issues are treated with dignity and respect, with their liberty and autonomy respected.

“By bringing forward this historic legislation – the new Mental Health Bill – we can ensure people are in control of their care, and are receiving the right treatment and support they need.”

The number of people sectioned under the Mental Health Act 1983 has been rising with 63,600 detained in 2015-16, the last period for which comprehensive figures are available, with black people more likely to be detained than white.

The review calls for more care in the community, better inpatient units and new rights for people to challenge the treatment they are being given.

It said: “We need investment in alternatives to detention, a reinvigoration of our community services focusing on a much broader and swifter offer of alternatives to compulsory treatment.

“And when this is still regrettably necessary, we must acknowledge that the environment in which we look after those detained under the Act is now often anything but therapeutic.

“Sadly, people are often placed in some of the worst estates that the NHS has, just when they need the best.”

The review also says there should be an end to police cells being used as a “place of safety” for mentally ill people.

Their use is already banned for children and young people, but speaking at the publication of the review, Professor Wessely said that ban should be extended to everyone.

Sir Simon said: “It’s not fair people are put in the back of police vans like criminals rather than go in an ambulance to hospital like everyone else.

“You will no longer be held in a police cell, there should be a proper place of safety for everyone around the country, not a prison.”