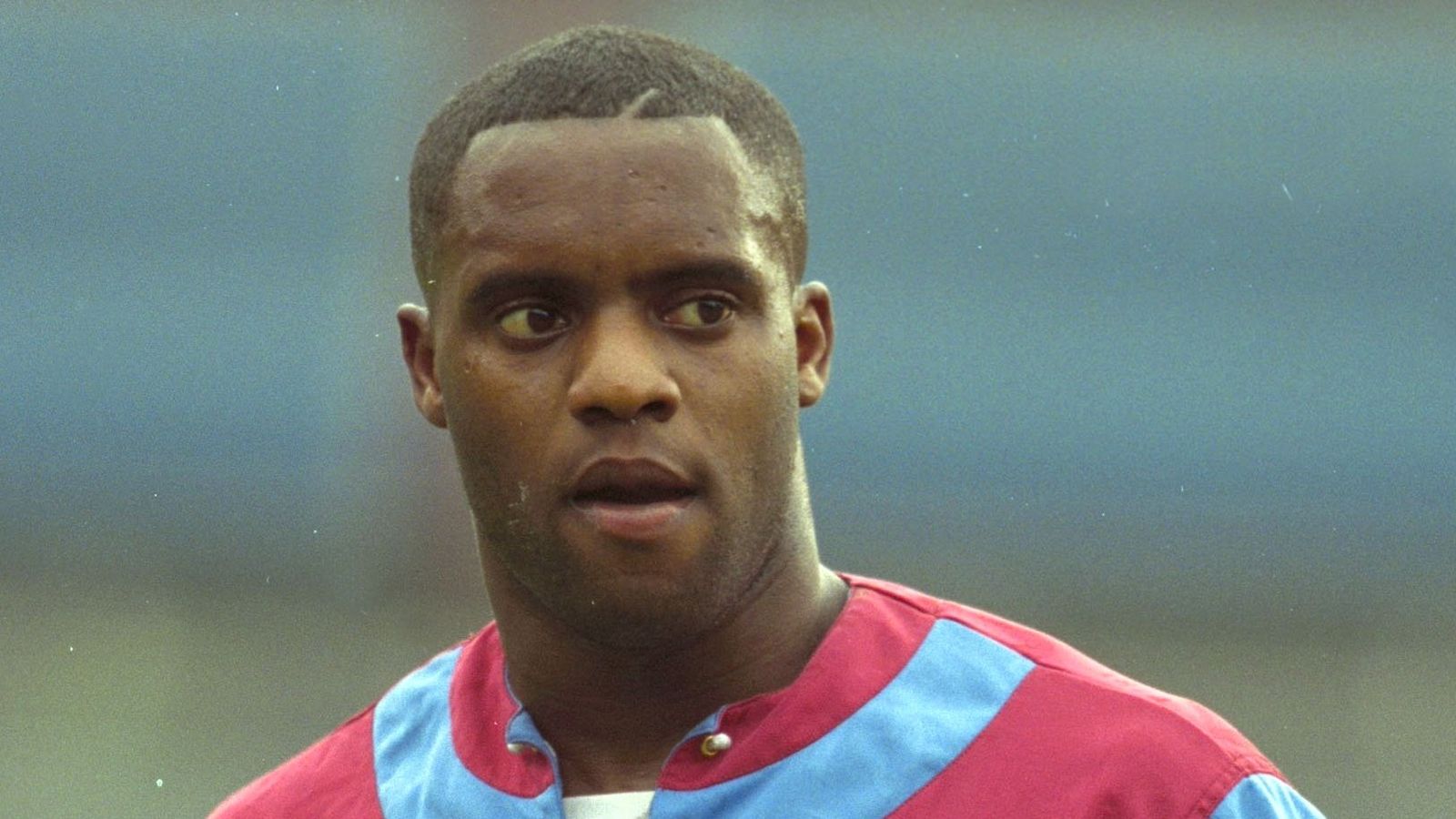 A police officer has been found guilty of the manslaughter of former professional footballer Dalian Atkinson.

PC Benjamin Monk tasered Mr Atkinson for 33 seconds, more than six times longer than the normal cycle, before kicking him at least twice in the head during a confrontation in August 2016.

Jurors at Birmingham Crown Court took more than 18 hours to reach unanimous verdicts on the manslaughter charge against Monk. They cleared him of Mr Atkinson’s murder.

The jury is continuing to deliberate over an assault charge for Monk’s colleague, PC Mary Ellen Bettley-Smith.

The 48-year-old former Aston Villa, Sheffield Wednesday and Ipswich Town striker had been shouting in the street in the early hours of the morning on 15 August outside his father’s house in Telford, and was demanding to be let in.

According to the charity Inquest, no police officer has been found guilty of murder or manslaughter over a death in custody or following police contact in England and Wales since the 1980s.

The last time an officer was convicted in such a case was in 1986, when a Merseyside police sergeant was found guilty of manslaughter after kicking and punching a retired bus driver in a police cell.