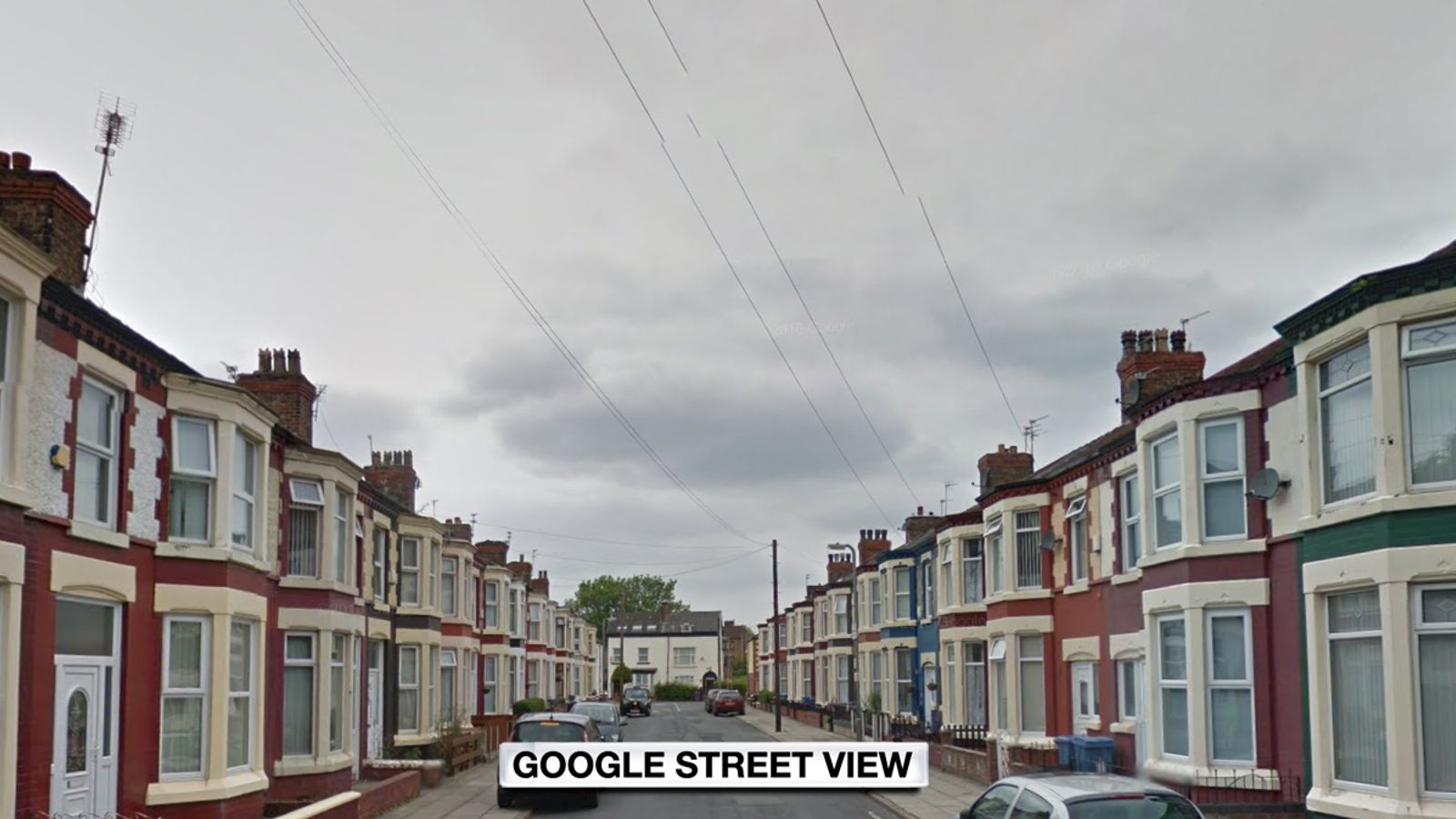 A two-year-old boy has died in hospital a week after he fell from an upstairs window, Merseyside Police have confirmed.

The toddler was found lying on the pavement with a head injury outside a house in Tuebrook in Liverpool on 17 November, and was taken to hospital in a critical condition.

The Liverpool Echo reported that the boy’s relatives decided to switch off his life support on Friday night.

The newspaper added he was playing upstairs with other children before the fall.

Earlier this week, Merseyside Police appealed for a woman who came to the aid of the boy in the street to come forward as they tried to establish the full circumstances of the incident.

In a statement issued on Saturday, the force said: “Merseyside Police can confirm it is carrying out an investigation on behalf of the coroner following the death of a two-year-old boy in Liverpool.

“Officers are working to establish the circumstances of what happened. It is believed the boy may have fallen from an upstairs window.

“They are particularly appealing for a woman, believed to be aged in her 50s, who came to the assistance of the boy.

“Specialist family liaison officers are supporting the child’s family and a post-mortem will be carried out to establish the cause of death.”