Women found in freezer still not identified due to ‘complex’ scene 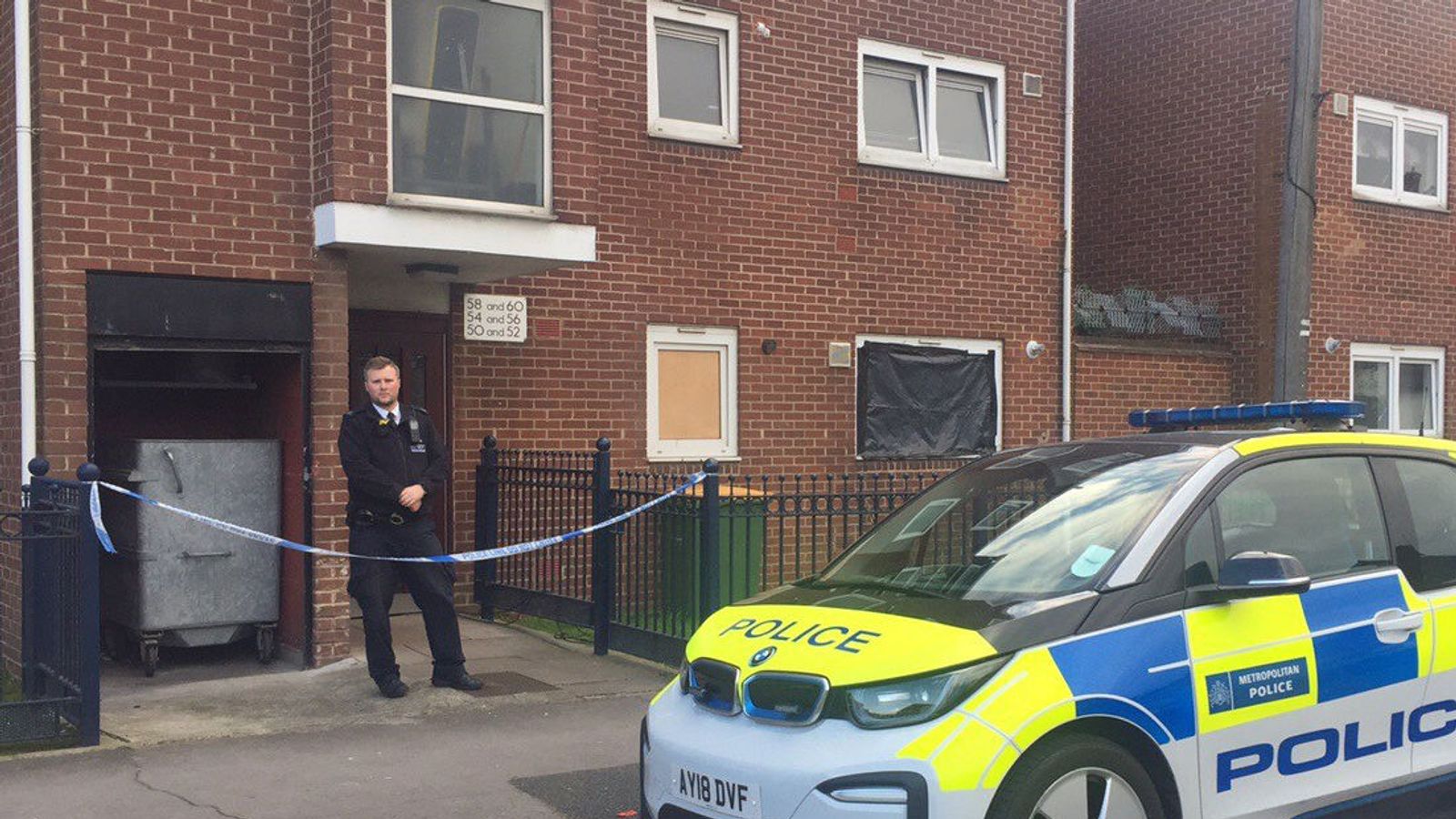 Police have warned it will take several more days to identify the bodies of two women discovered in a freezer at a flat in east London.

Detective Chief Inspector Simon Harding has described the crime scene as “one of the most challenging and complex he has seen in 28 years”.

A post-mortem is due to begin on Friday, but this could take a week because of the conditions in which the victims were discovered.

Mr Harding said the women were found fused together, with one on top of the other, in the small chest freezer at the property in Canning Town.

The victims were clothed, but the detectives could not confirm whether they were adults.

Although there were no signs of any injuries, Mr Harding said it was too complex to say whether they were “whole”.

DNA testing is under way as detectives work with the National Crime Agency and missing persons groups to find out who they are.

Police have said the apartment had been used by “transient members of the community” and was linked to drug use.

Two men have been arrested on suspicion of murder. A 34-year-old remains in custody, while a 50-year-old has been released under investigation.

Mr Harding added: “At the heart of this investigation are two women who were found inside this address and my primary focus is to identify them and inform their families.

“I can assure you that we are doing this as fast as is possible given the circumstances using a number of approved methods as part of formal identification processes.”

He urged the public to “refrain from speculation” about the identities of those who died – stressing that it is important that for the police to be “100% sure” before the women’s families are told.

A 50-year-old man was detained on Monday and a 34-year-old on Tuesday afternoon in connection with the incident.

One resident who lives near the house told the Press Association the older suspect looked “shocked” when he was taken away.

“They arrested him, put him in the back of the van and that’s it,” said the woman, who added there were often “women going in and out” of the property.

Mr Harding said a full team were working “day and night” on the case, and he urged anyone who has visited the flat in the past year – or knows anyone who has – to come forward.

He added: “It is too early to say whether either of our victims had a similar lifestyle and again I would ask people to be respectful and not speculate.”

There are fears for mother Mary-Jane Mustafa, 37, who went missing last May.

The 37-year-old’s family were seen at the flat on Tuesday as they desperately waited for information.

Her cousin Ayse Hussein said: “If it is my cousin, it’s just going to be a waiting game. They just have to confirm it.

“How they have been found, they can’t just do it. It’s going to take days.”

The family said police are keeping them updated on developments but they still hope Ms Mustafa will be found alive.