Woman, 21, dies after being hit by police car 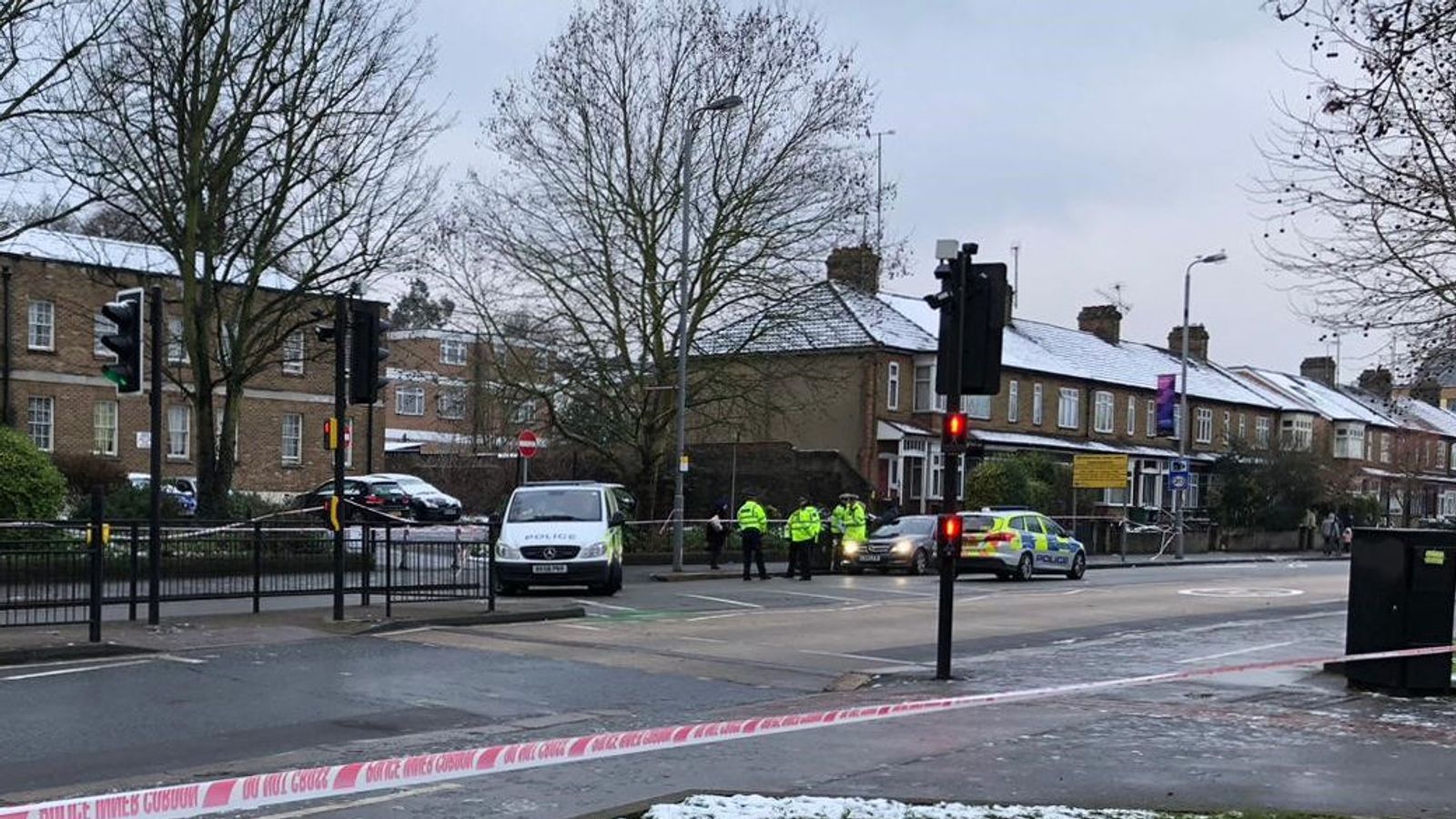 A 21-year-old woman has died after being hit by a police car in east London, Scotland Yard has said.

The marked vehicle was responding to an emergency call when it struck the woman in Walthamstow at around 11.45pm on Tuesday.

The car stopped following the collision and officers gave first aid to the victim before ambulance crews arrived.

However, the woman died at the scene, the Metropolitan Police said.

Officers are trying to trace her next of kin who are believed to be outside of the UK.

The police car had been responding to reports of a man threatening members of the public in Walthamstow.

The Independent Office for Police Conduct and the Met’s directorate of professional standards have been informed about the incident.