WikiLeaks: Julian Assange to be expelled within hours to days 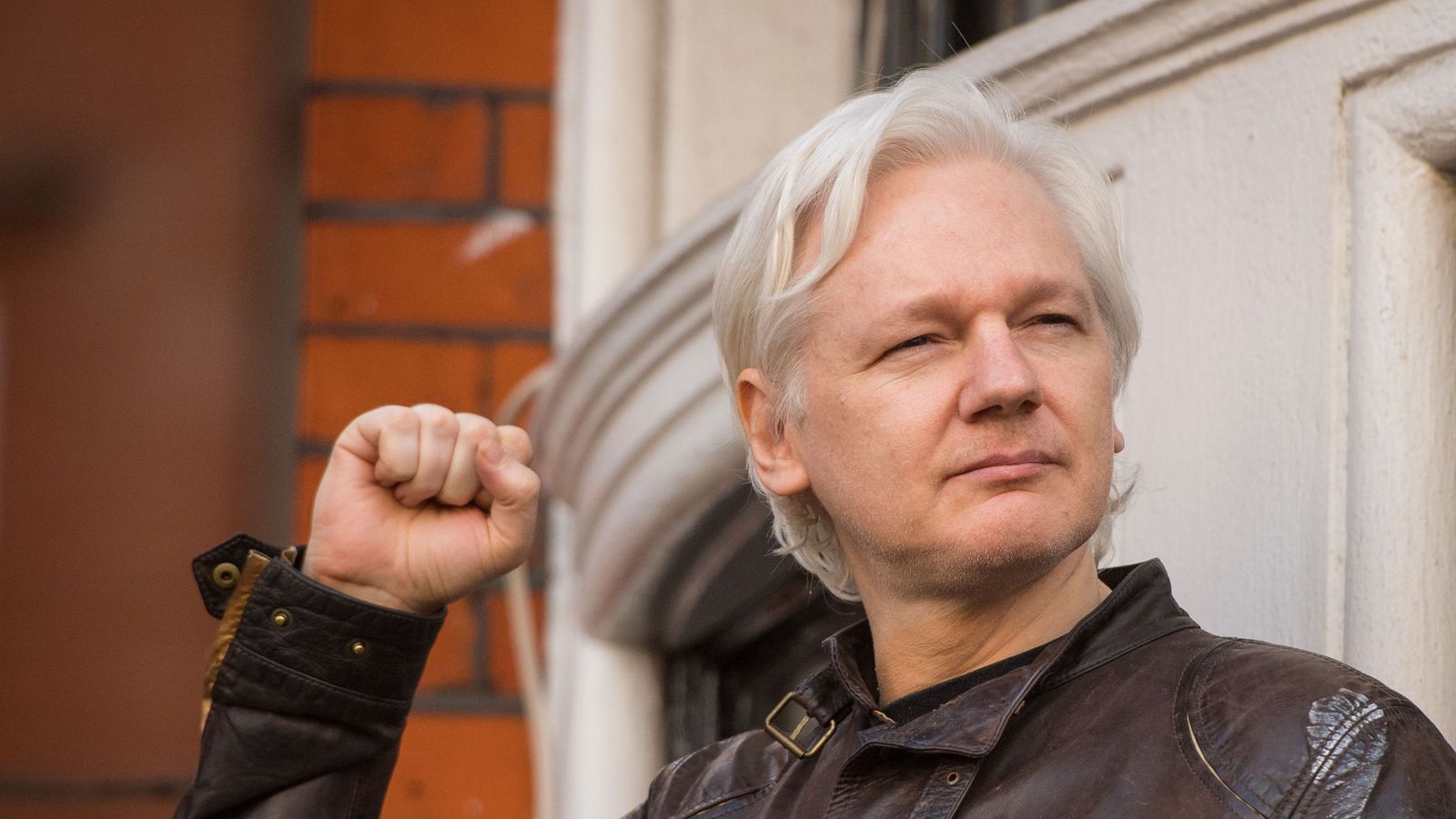 Julian Assange will be expelled from the Ecuadorian embassy within hours to days, according to a “high level source” quoted by WikiLeaks.

Mr Assange has been in Ecuador’s London embassy since 2012 after he sought refuge there following a British judge ruling he should be extradited to Sweden to face sexual assault allegations.

Sweden dropped the case in 2017 but Mr Assange remains in the embassy as he fears being extradited to the US to face charges over the WikiLeaks website’s release of sensitive US government files.

A Met Police arrest warrant is also still in force as he absconded after being released on bail in 2010, so as soon as he steps out of the embassy’s grounds he will most likely be arrested.

Late on Thursday, WikiLeaks claimed that a senior source in Ecuador’s state department had told it that Mr Assange would be expelled.

In a blog post, WikiLeaks said the move was an attempt by Ecuadorian President Lenín Moreno to cover up activities related to his use of an offshore tax haven created by his brother, known as the INA Papers.

But Mr Assange’s lawyer has reportedly said he had nothing to do with the leak of the papers.

A top Ecuadorian official denied WikiLeaks’ claim and said no decision had been taken to expel Mr Assange, according to the Associated Press.

Ecuador’s foreign ministry said in a statement that it “doesn’t comment on rumours, theories or conjectures that don’t have any documented backing”.

BREAKING: A high level source within the Ecuadorian state has told @WikiLeaks that Julian Assange will be expelled within “hours to days” using the #INAPapers offshore scandal as a pretext–and that it already has an agreement with the UK for his arrest.https://t.co/adnJph79wq

In October, the Australian-born WikiLeaks founder had complained Ecuador was violating his “fundamental rights” and he was living in an “inhuman situation”.

He took the claim to an Ecuadorian court but it was thrown out.

Mr Assange had claimed new asylum terms forcing him to pay for medical bills, laundry and phone calls and to clean up after his pet cat violate his rights and are meant to coerce him into ending his asylum.

Ecuador’s government confirmed in March last year that it blocked Mr Assange’s internet and mobile phone access because they claim he broke “a written commitment” to not interfere in the country’s foreign policies.

Officials also complained that Mr Assange has caused damage by playing football and skateboarding in the embassy building, where he takes up more than a third of the space.