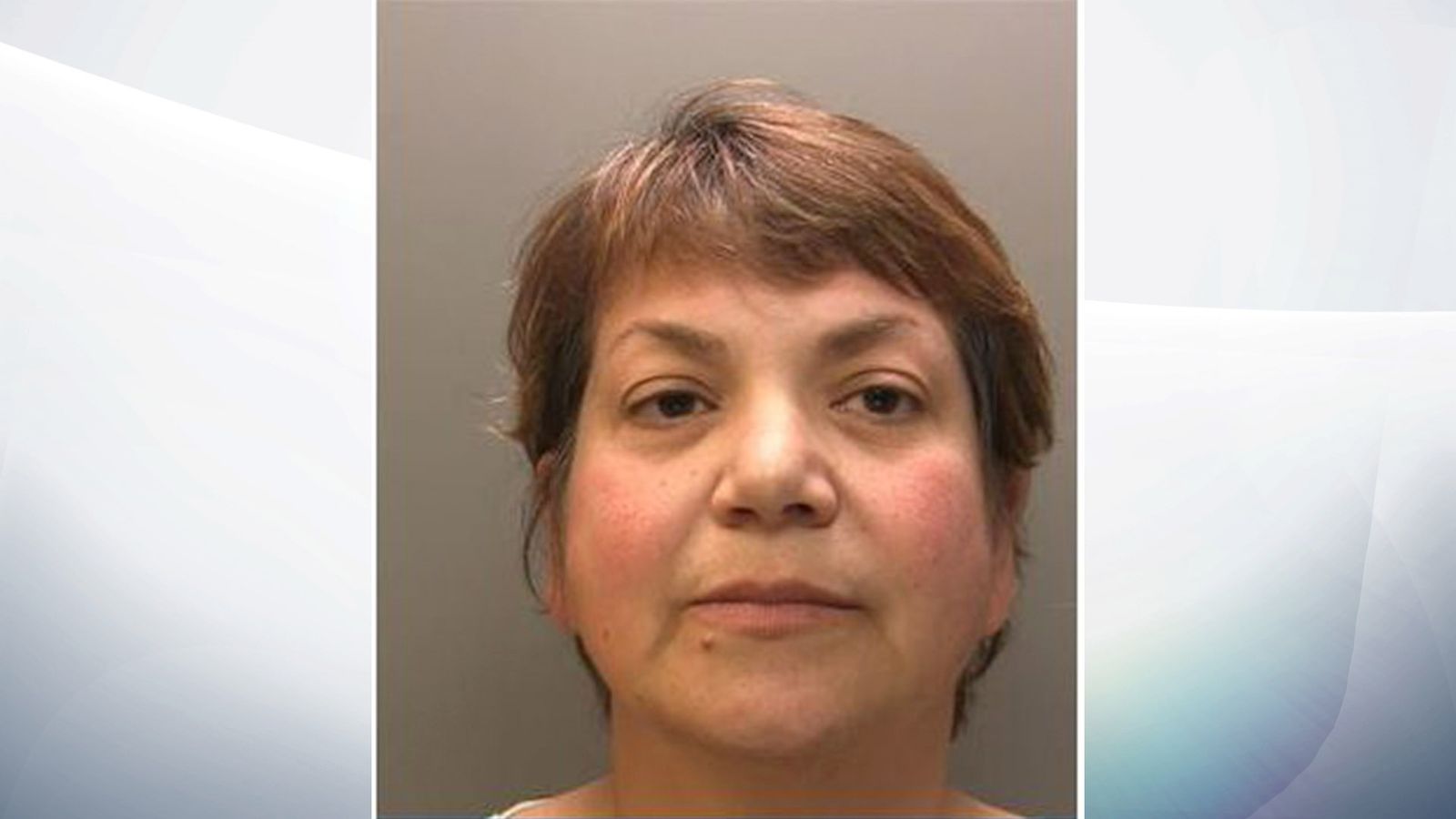 Up to 3,000 foreign doctors are being urgently checked after a fake psychiatrist was allowed to practise for 22 years with no qualification.

Zholia Alemi claimed she had a primary medical qualification from the University of Auckland in New Zealand when she first registered in the UK in 1995.

She joined the medical register in the UK under a section of the Medical Act which has not been in force since 2003.

It allowed graduates of medical schools in certain Commonwealth countries, including New Zealand, to obtain registration on the basis of their qualification, without having to sit and pass the standard two-part assessment of their medical knowledge and skills – the Professional and Linguistic Assessment Board exam.

The General Medical Council (GMC) has now admitted these documents were not subject to the rigorous checks that exist today and there is now an urgent investigation with checks on the licences of potentially thousands of other doctors who registered via the same route.

Alemi, 55, was jailed for fraud in October this year after she changed an elderly patient’s will to make herself a beneficiary.

While working as a consultant psychiatrist for a dementia service in West Cumbria, Alemi exploited her relationship with her vulnerable victim, even applying for power of attorney in her name.

The victim, who knew Alemi as “Julia”, told police: “Julia has drafted a will. Julia has put herself down for everything as I did not tell her I had a family but I don’t want her having it all.”

Officers searched Alemi’s office and home and seized a number of items including two display cases containing a number of watches, a new will for the victim and bank cards belonging to the victim.

In her police interview, Alemi denied committing fraud or theft, telling officers all the items found at her home were there with the victim’s permission.

In her second interview, Alemi told officers she was suffering from trauma induced amnesia and could not recall what she said in the previous interview. She continued to deny having committed any offences.

Alemi’s contract of employment with Cumbria NHS Trust was terminated after her initial arrest in 2016 and she was placed on an interim suspension in June 2017 by the Medical Practitioners Tribunal Service.

The GMC has apologised for “inadequate” checks made in the 1990s and for “any risk arising to patients as a result”.

Its chief executive, Charlie Massey, said: “These are serious issues and we are investigating them urgently.

“It is extremely concerning that a person used a fraudulent qualification to join the register and we are working to understand how this happened.

“We have brought this to the attention of police and other agencies, including NHS England, so that they may also take any necessary action to support patients and answer any questions they may have.

“Our processes are far stronger now, with rigorous testing in place to ensure those joining the register are fit to work in the UK.”