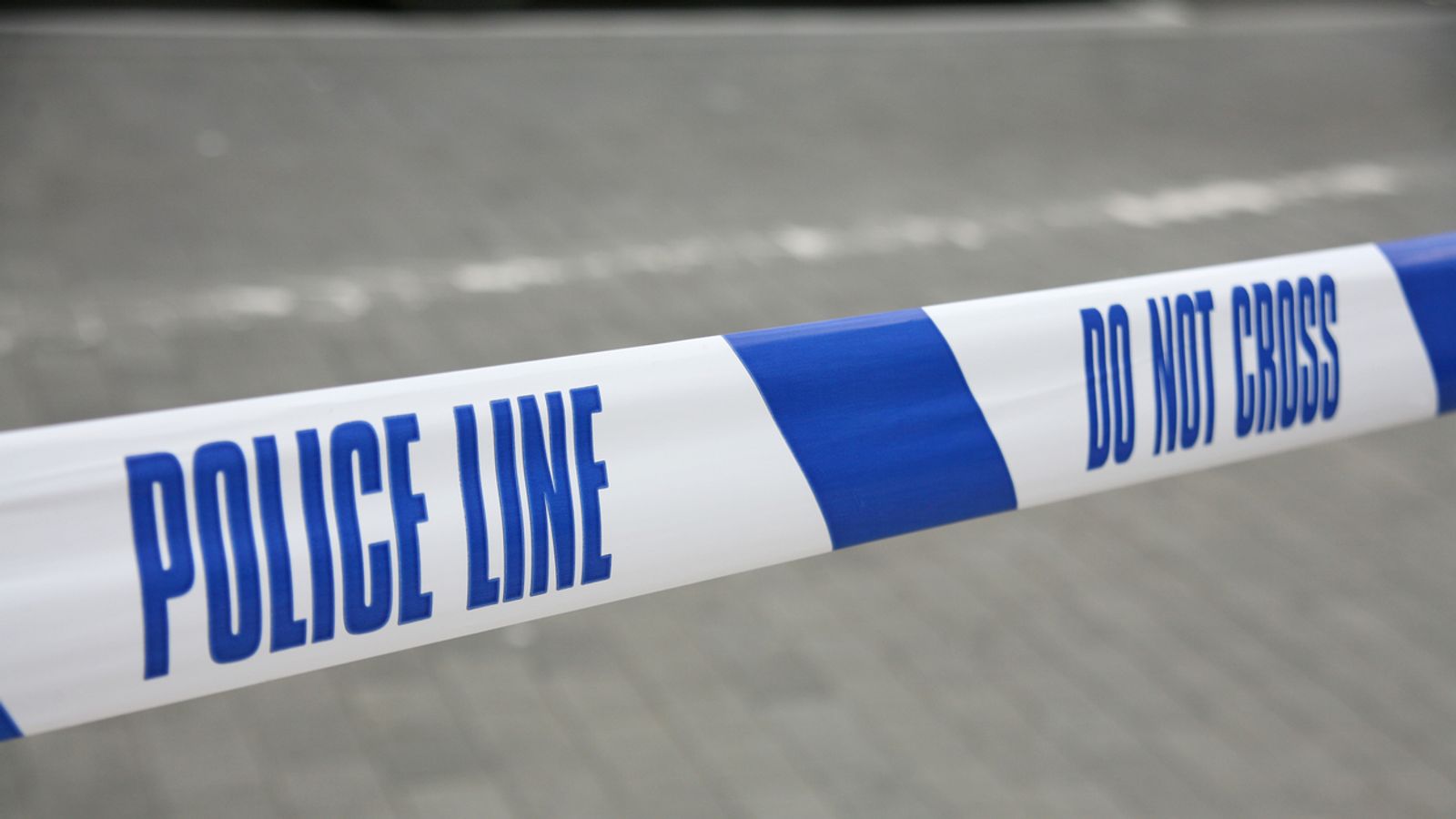 A man and woman in their 20s have been arrested on suspicion of murdering an eight-week-old girl who died earlier this year.

The baby had “suffered a number of broken bones” before she was found unresponsive by officers at a home in Bermondsey, southeast London, on 26 April.

Police initially arrested the 24-year-old man and 21-year-old woman on suspicion of grievous bodily harm on 3 May.

An initial post-mortem examination found the baby had a number of broken bones when she died, although the cause of death proved inconclusive.

Following further tests, the man and woman have been arrested on suspicion of murder.

They have both been released on bail to a date in mid-October.

A Metropolitan Police spokesman said the force would not comment on the identity of those held, or whether they were known to the victim.