Serious and organised crime in UK ‘chronic and corrosive’ 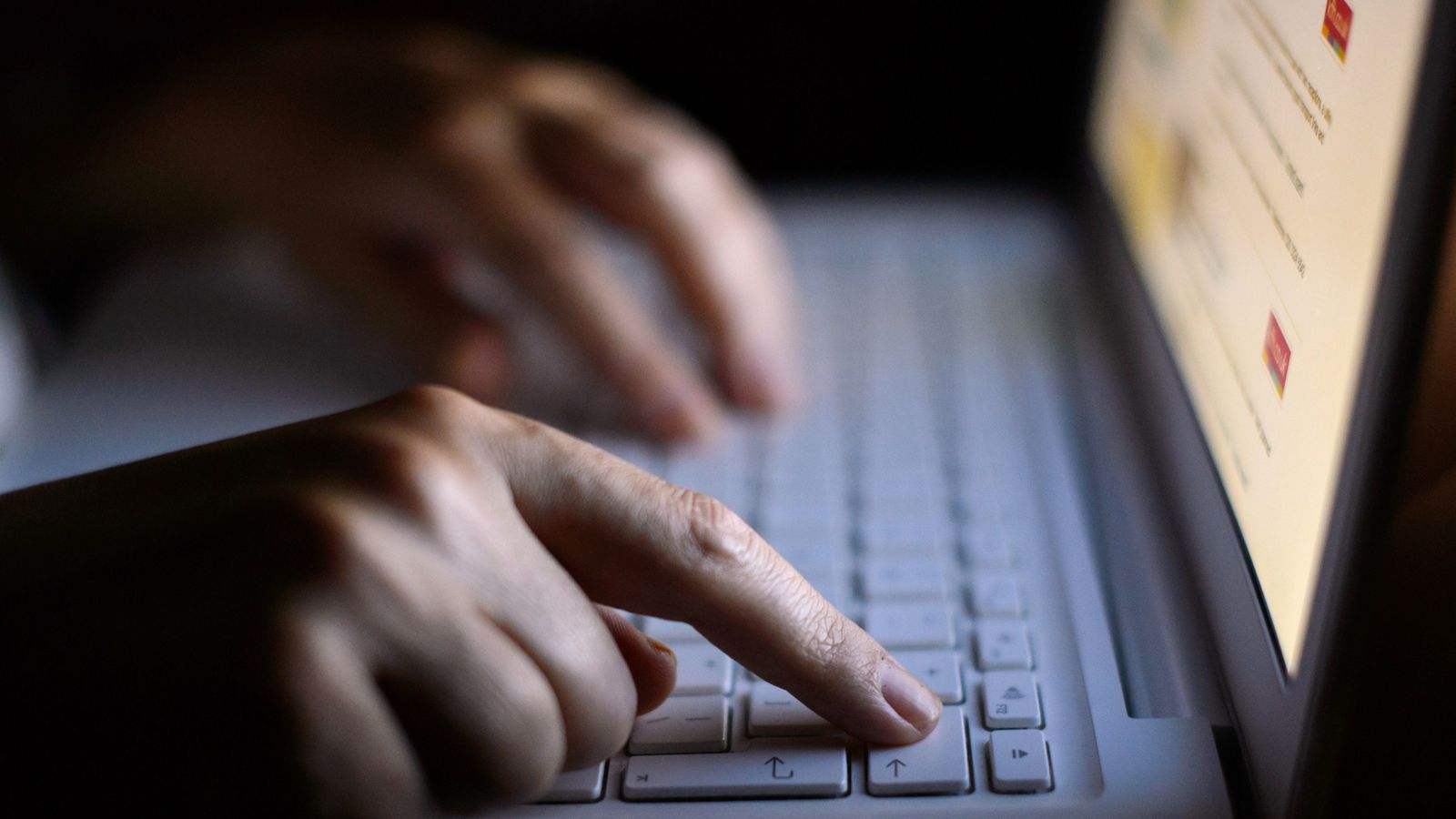 Organised crime is killing more UK citizens than terrorism, war and natural disasters combined and “significant new investment” is needed to tackle it, the National Crime Agency (NCA) has said.

A comprehensive assessment by the NCA, to be published on Tuesday, will reveal how criminals are exploiting advances in technology alongside traditional methods to commit crimes.

NCA director general Lynne Owens said ahead of the launch: “People should understand that serious and organised crime kills more of our citizens every year than terrorism, war and natural disasters combined.

“It is chronic and corrosive, and the message needs to be heard by everyone.

“Against a backdrop of globalisation, extremism and technological advances, serious and organised crime is changing fast and law enforcement needs significant new investment to help combat it.

“This is the most comprehensive assessment we have ever produced and describes in detail the growing and ever-changing nature of the threat posed by serious and organised crime – to individuals, to communities and to wider society.”

The national strategic assessment draws on information and intelligence from sources across law enforcement, as well as many public and private sector organisations, the NCA said.

According to the NCA, the event will reveal the changing nature of organised crime and its wholesale undermining of Britain’s economy, integrity, infrastructure and institutions.