Paedophiles ‘escaped justice’ as victims let down by police 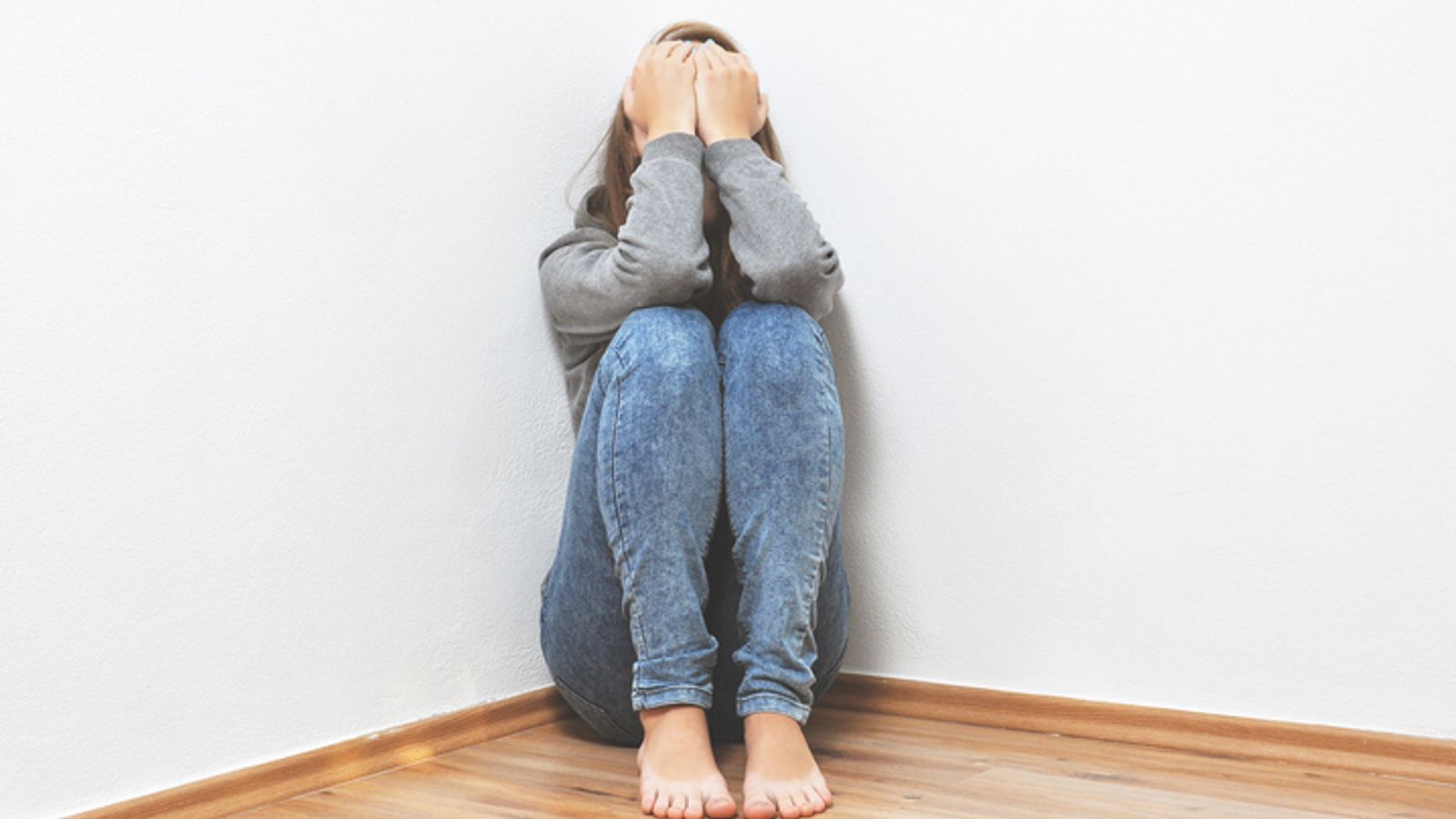 A “network of paedophiles brazenly abusing young people” was allowed to escape justice and reoffend, Greater Manchester’s mayor has said.

His comments come as a report criticised the “appalling failings” of Greater Manchester Police during a 2004 police investigation into the sexual exploitation of children within the Manchester care system.

The Independent Assurance Review looked into Operation Augusta, which began after the death of 15-year-old Victoria Agoglia.

Victoria suffered years of abuse before a 50-year-old man injected her with a lethal dose of heroin.

Although Operation Augusta identified dozens of persons of interest, who may have been involved in a wider network of systematic child sexual exploitation, the Assurance Review found these leads were not fully investigated.

“Each and every one of those abusers should have been brought to justice but, appallingly, most escaped and some were left to reoffend.”

Up to 16 children were identified as potential victims, between the ages of 13 and 16.

But the review concluded that Operation Augusta shut “prematurely” in 2005, before the investigation could be properly completed.

Senior officers at Greater Manchester Police (GMP) chose to under-resource the investigation, the report said, and a decision was made to close it down then communicated to senior officers of Manchester City Council at a meeting later that day on April 22, 2005.

Minutes of both meetings have disappeared, though one officer’s note mentioned discussion of “press strategies” and several officials have chosen not to co-operate with the review.

Its authors were also refused access to case files relating to Victoria held by the Manchester City Coroner.

The report looked at a “sample” of cases detailing a series of allegations of rape and sexual abuse made by girls that were not followed up and with no further action taken by GMP or the council.

In each case the report concludes repeatedly with the same sentence: “We cannot offer any assurance that this was appropriately addressed by either GMP or Manchester City Council.”

As a result, “very few of the relevant perpetrators were brought to justice and neither were their activities disrupted”.

One suspect vehicle uncovered in the initial investigation was linked to a GMP officer, who was later dismissed, the report said.

Manchester’s Deputy Mayor for Policing Bev Hughes said: “There can be no justifiable reason for the abandonment of Operation Augusta.

“This report lays bare the most profound abuse to which these young people were subjected.

“When Operation Augusta was abruptly curtailed, children were left unprotected and perpetrators free to continue their appalling activities.”

Greater Manchester Police said it accepts it “fell short of doing all they could” and has referred its conduct to the Independent Office for Police Conduct.

Assistant Chief Constable Mabel Hussain said: “Back in early 2000s, the priorities for forces across the UK were very different.

“This has completely changed and today safeguarding the vulnerable is our absolute priority.”

Greater Manchester Police has set up a new investigation, Operation Green Jacket, in response to the findings.

The force has also contacted all but one of the victims named in the review.