New mother ‘bled to death after getting lost’ in Edinburgh hospital 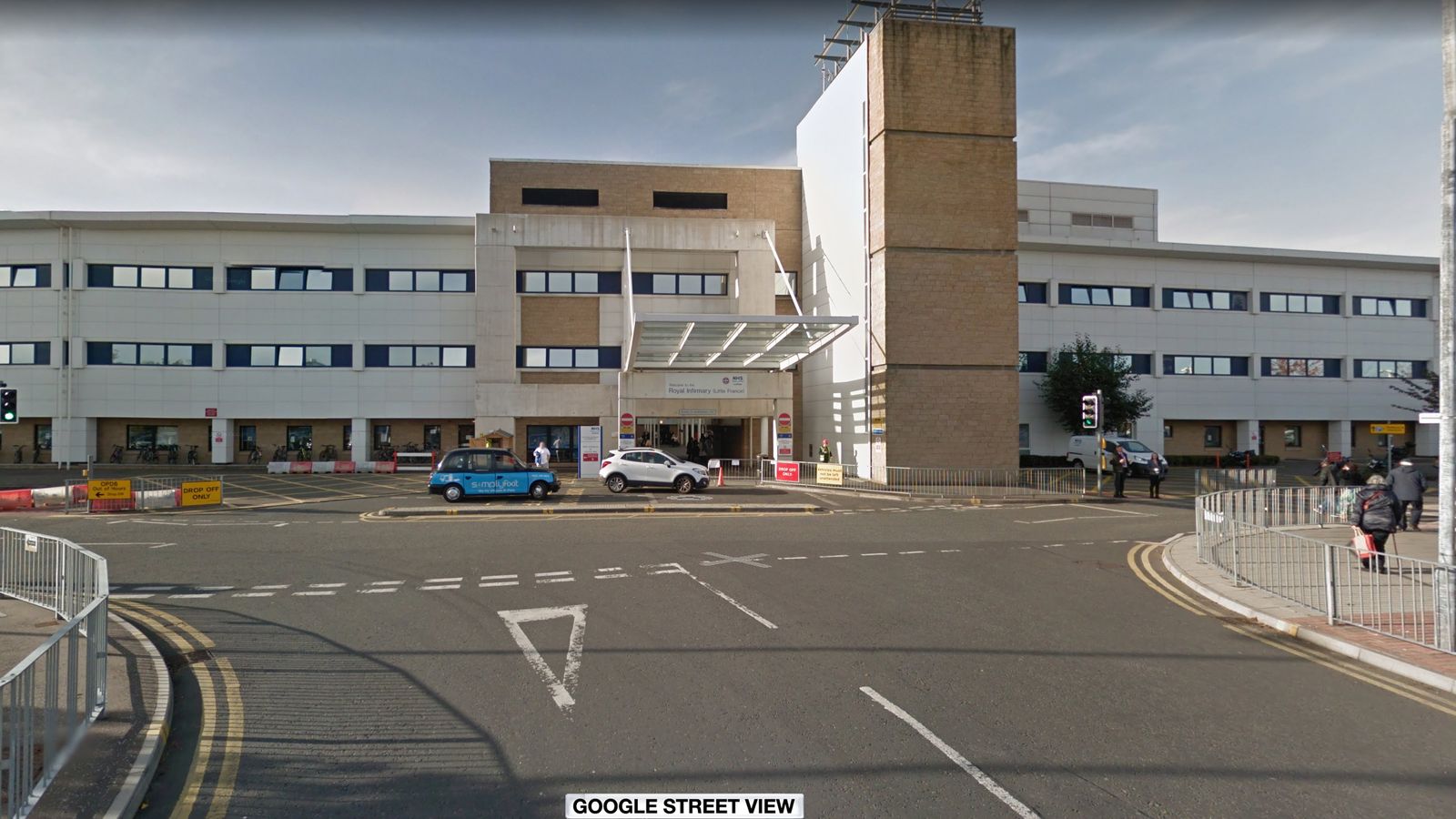 A new mother reportedly bled to death after getting lost in hospital after she had just seen her premature son.

Amanda Cox was reported missing from Edinburgh Royal Infirmary at about 5pm on Monday.

The search was focused outside the hospital, but the 34-year-old was found about five hours later collapsed in a stairwell having suffered a suspected haemorrhage, according to the Edinburgh Evening News.

She died shortly after being found.

Ms Cox had been returning to her ward after going to the neonatal unit to see her son, who local media say was born four days earlier. It is believed she may have got lost on her way back.

In a statement, police said: “We can confirm that missing woman Amanda Cox was discovered collapsed within the Edinburgh Royal Infirmary around 10pm on Monday December 10.

“She sadly passed away a short time later.

“The death is being treated as unexplained, but not suspicious, and a report has been submitted to the procurator fiscal.

“Our thoughts and sympathies are with Amanda’s family and friends at this time.”