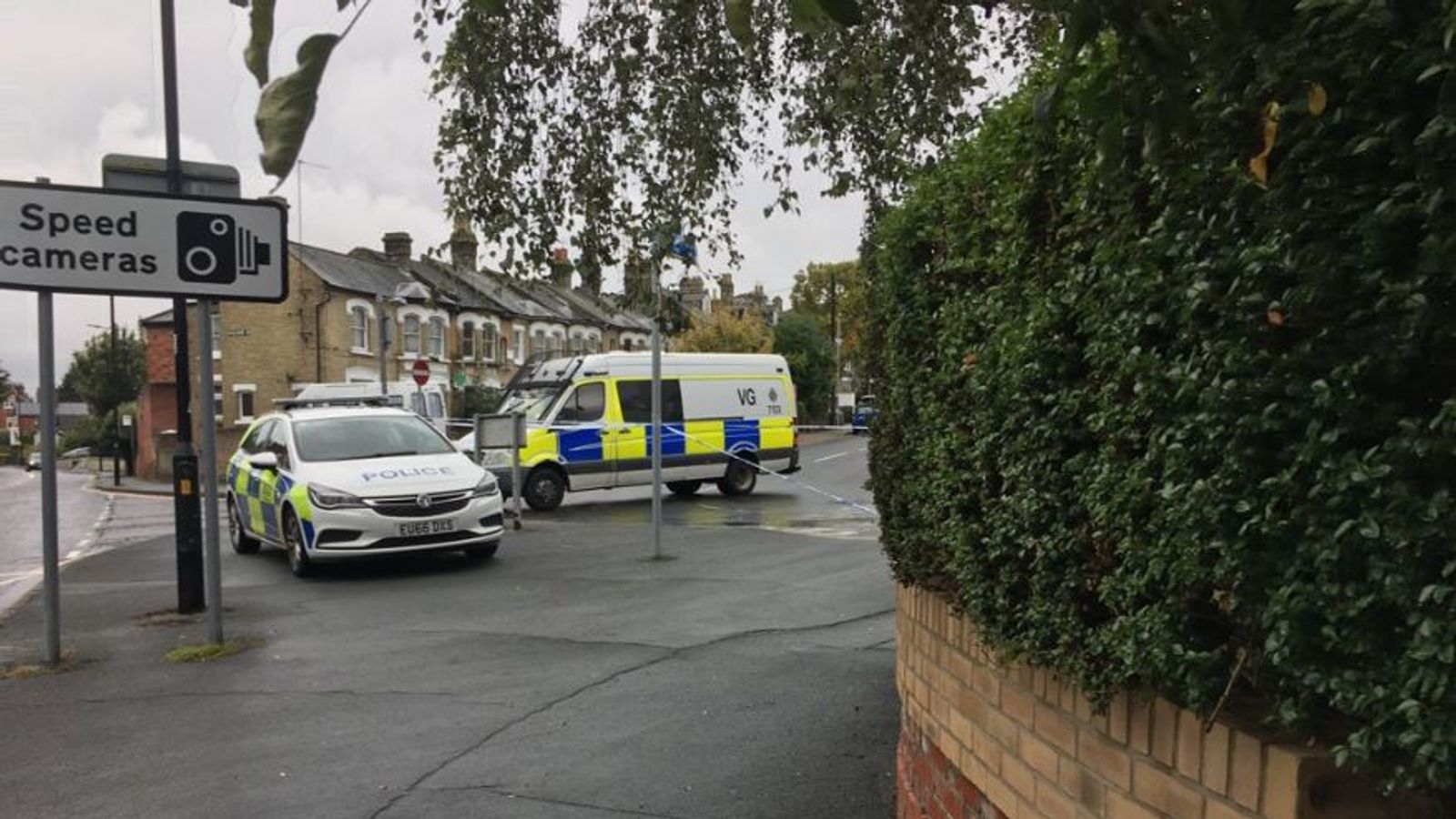 Police have launched a murder investigation after three men were found dead at an address in Essex.

Officers were called on Saturday night with concerns for the welfare of two men at an address in Wellesley Road, Colchester, following reports of an altercation.

A 32-year-old man from Colchester has been arrested on suspicion of murder.

Detectives are not looking for anyone else in connection with the incident, but say they are keeping an open mind.

Officers have appealed to speak to anyone who was in or around the Wellesley Road area between 6pm on Saturday 5 October and 1am on Sunday 6 October, and “witnessed any suspicious or unusual behaviour”.

Wellesley Road was closed while police carried out their inquiries.

Anyone with information should contact Essex Police’s major crime team on 101, quoting incident 1400 of 5 October.

Information can also be given completely anonymously to independent charity Crimestoppers by calling 0800 555 111 or visiting crimestoppers-uk.org