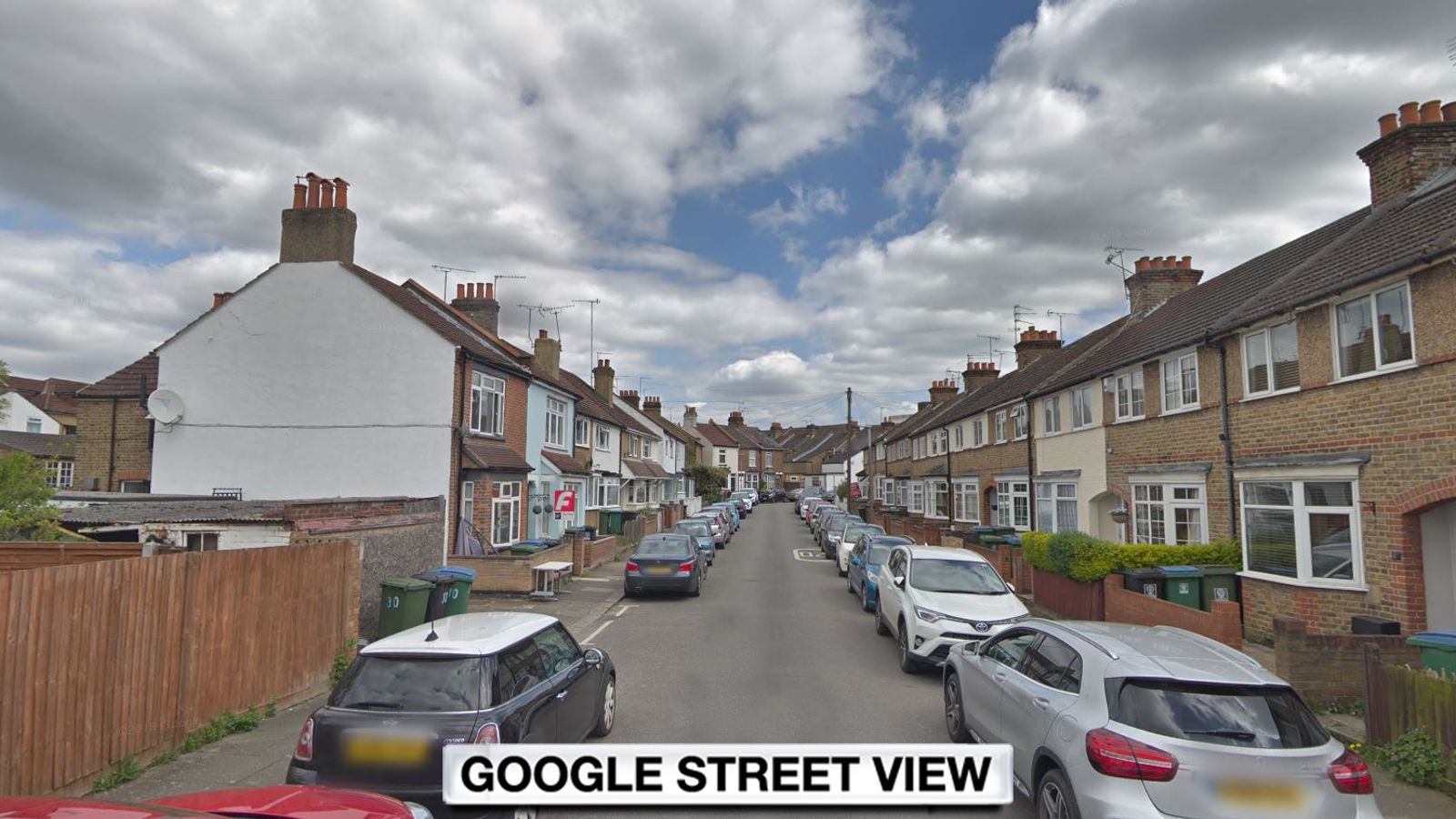 Police are hunting a man who abducted and raped two women in separate incidents on the same day.

The suspect snatched his victims in north London after approaching them in a car – the first from a street in Chingford at 12.30am on Thursday, and the second from another road in Edgware at 12.15pm.

Both women, aged in their 20s, managed to escape at around 2.30pm after a struggle in Osborne Road, Watford.

Specialist officers are supporting the pair, while detectives search for a suspect described as a white man of muscular build.

Met Police Detective Chief Inspector Katherine Goodwin said the women appeared to have been targeted at random, with “nothing to suggest” either were attacked for any specific reason.

“This was a terrifying ordeal for both women who were abducted by the suspect in separate areas,” she added.

“A number of active leads are being followed up urgently including reviewing CCTV footage and forensic analysis. We are also working closely with our colleagues in Hertfordshire to establish what links the suspect may have in that area.

“Stranger attacks like this are extremely rare. That being said, I would urge everyone in these areas to remain vigilant and report anything suspicious to police immediately via 999.”