Manhunt after man in 70s stabbed to death 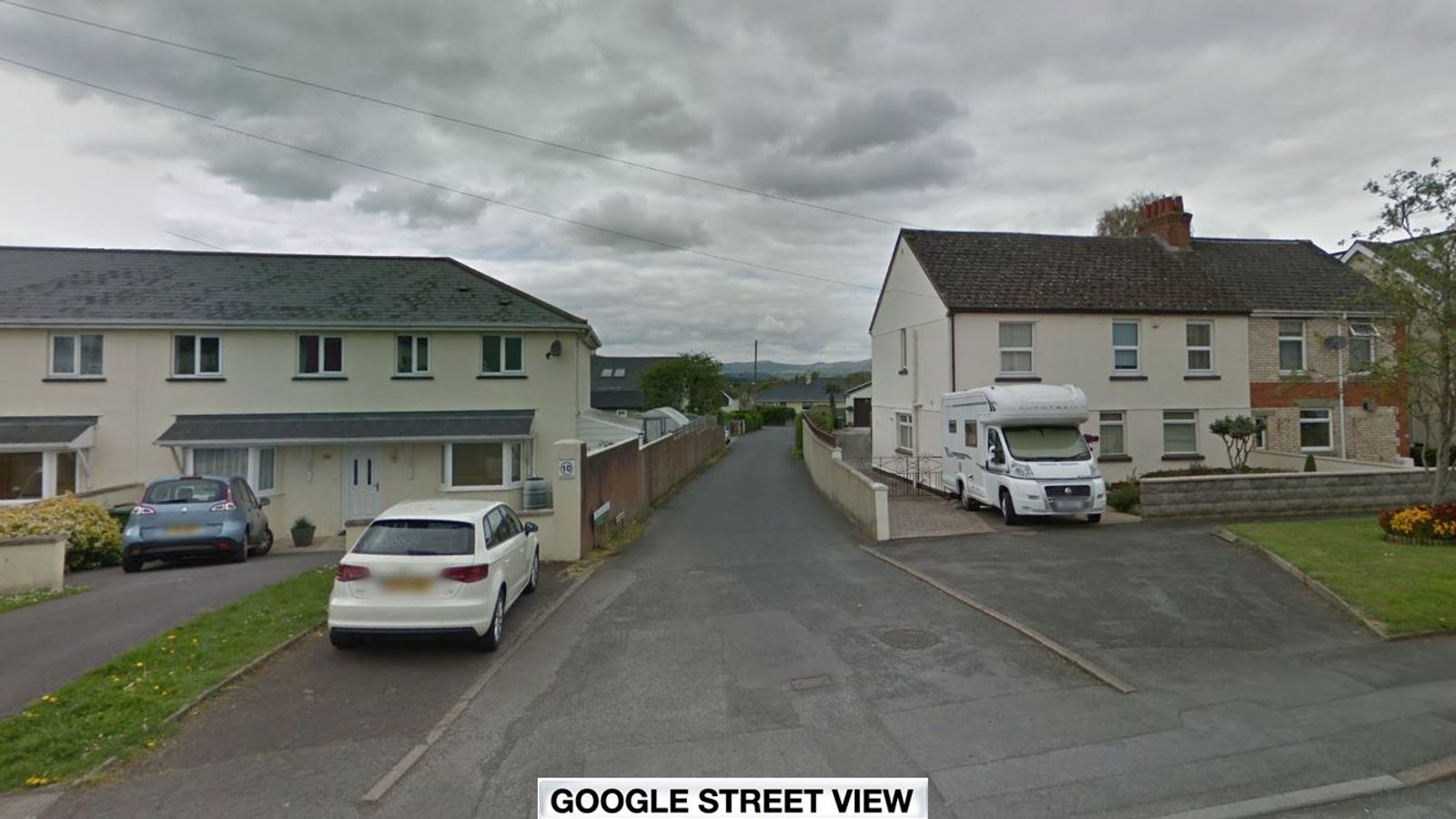 A suspected murderer is on the run after a man in his 70s was stabbed to death in Devon.

The pensioner was found with multiple stab wounds after officers were called to a property in Kingsteignton at 9.20pm on Sunday.

He was taken to Torbay Hospital where he was pronounced dead later.

Devon and Cornwall Police said a “major investigation” had been launched and the suspected killer is still at large.

It is believed the attack took place on the victim’s doorstep and was witnessed by a family member, Devon Live reported.

A neighbour told the website: “It happened just at pub closing time so it was pretty busy, there were crowds of onlookers gathering at 11pm, some of them were in their dressing gowns.”

Detective Chief Inspector Roy Linden said: “We hope that the public will understand that this is a rapidly evolving situation, and at this time, the suspect remains outstanding.

“Additional resources are being used from across Devon and Cornwall with the priority of identifying those responsible, and as a result the residents of Kingsteignton can expect to see an increased police presence in the area.

“We would also take this opportunity to reassure everyone that this type of incident is rare.

“In the meantime we are asking that anyone with any information is asked to contact police.”

Mr Linden said police plan to issue further details about the incident to the public shortly.