Man, woman and child die, with boy, 7, in intensive care after getting into difficulty in Loch Lomond 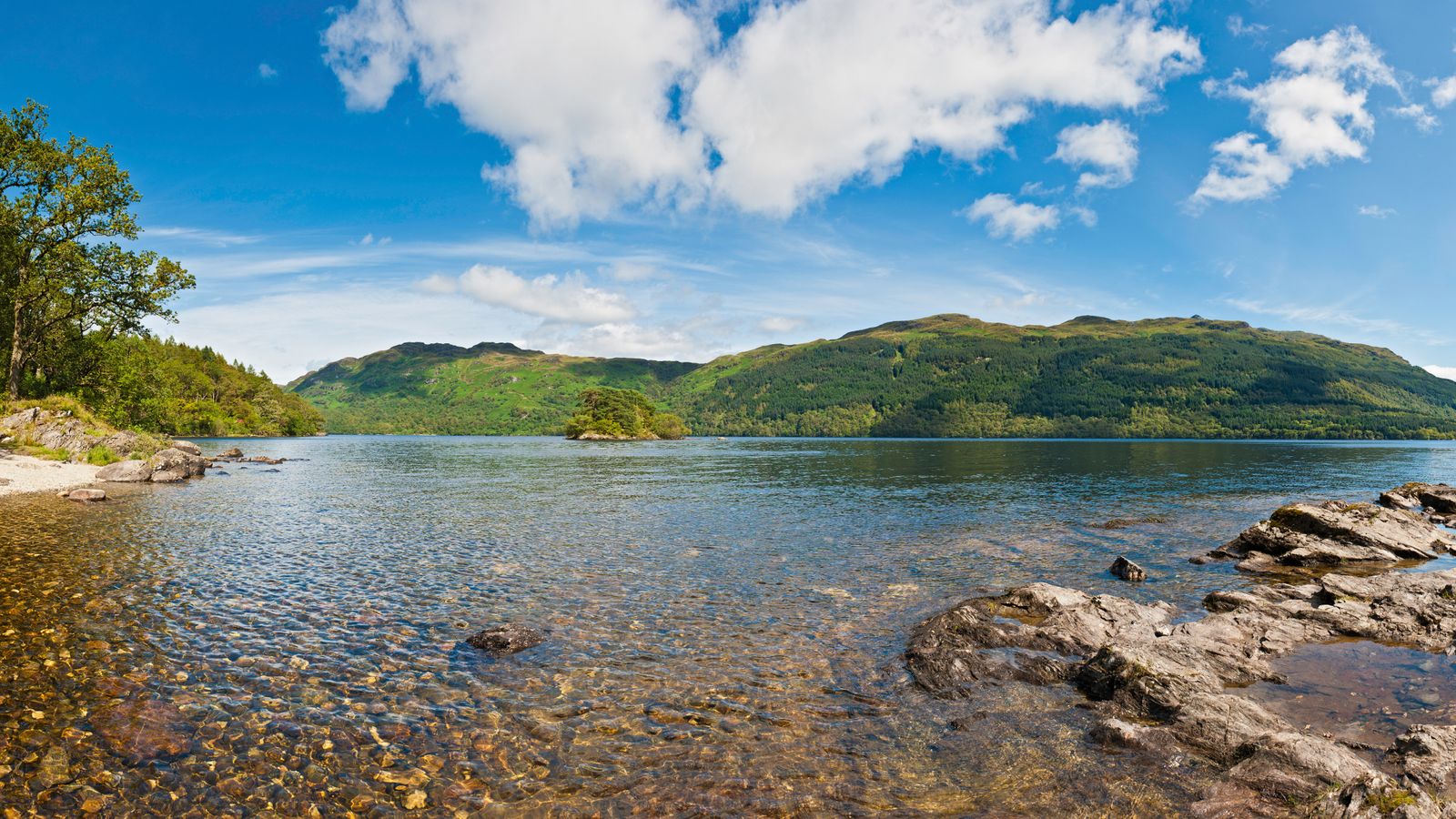 A man, woman and child have died and a seven-year-old boy has been left fighting for his life after getting into difficulty in the water in Loch Lomond.

Police Scotland was called to reports of concerns for people’s safety in the water near Pulpit Rock, Ardlui, on Saturday evening at about 6.40pm.

A 41-year-old man, a 29-year-old woman and a nine-year-old boy were pronounced dead at the scene, while another boy, seven, was taken to intensive care at the Royal Hospital for Children in Glasgow, where he remains.

The force added: “A multi-agency operation took place and sadly three people were pronounced dead at the scene.

“Formal identification has still to take place but the family of a 41-year-old man, 29-year-old woman and nine-year-old boy have been made aware.”

The case will now be sent to the procurator fiscal – which investigates all sudden deaths in Scotland.

It means that six people have died this weekend in Scotland after getting into trouble in water.

Earlier on Saturday afternoon, an 11-year-old died after being found in a river at Alexander Hamilton Memorial Park in Stonehouse, South Lanarkshire.

Just after that, a 13-year-old boy got into difficulty in a river in Hazelbank, South Lanarkshire, and his body was recovered from the water on Sunday.

And on Friday, a 16-year-old boy also died at Loch Lomond, at the Balloch Country Park.

Police Scotland has warned of the dangers of open water swimming following the deaths, which Assistant Chief Constable Mark WIlliams said “is hard to comprehend”.

He added: “The warm weather can make open water swimming and paddling very inviting but it is extremely dangerous, even for the most experienced swimmers or supervised children. The conditions can change very quickly and there are often hidden risks like deeper water and strong currents.

“The message I want to send to everyone is exercise extreme caution. It is better to keep a safe distance from water if possible.

“Tragically, this weekend has highlighted that open water is very, very dangerous. If you see someone in the water and distressed call 999 immediately. Remember, you could get into difficulty yourself trying to help so please take care and seek help as soon as possible.”