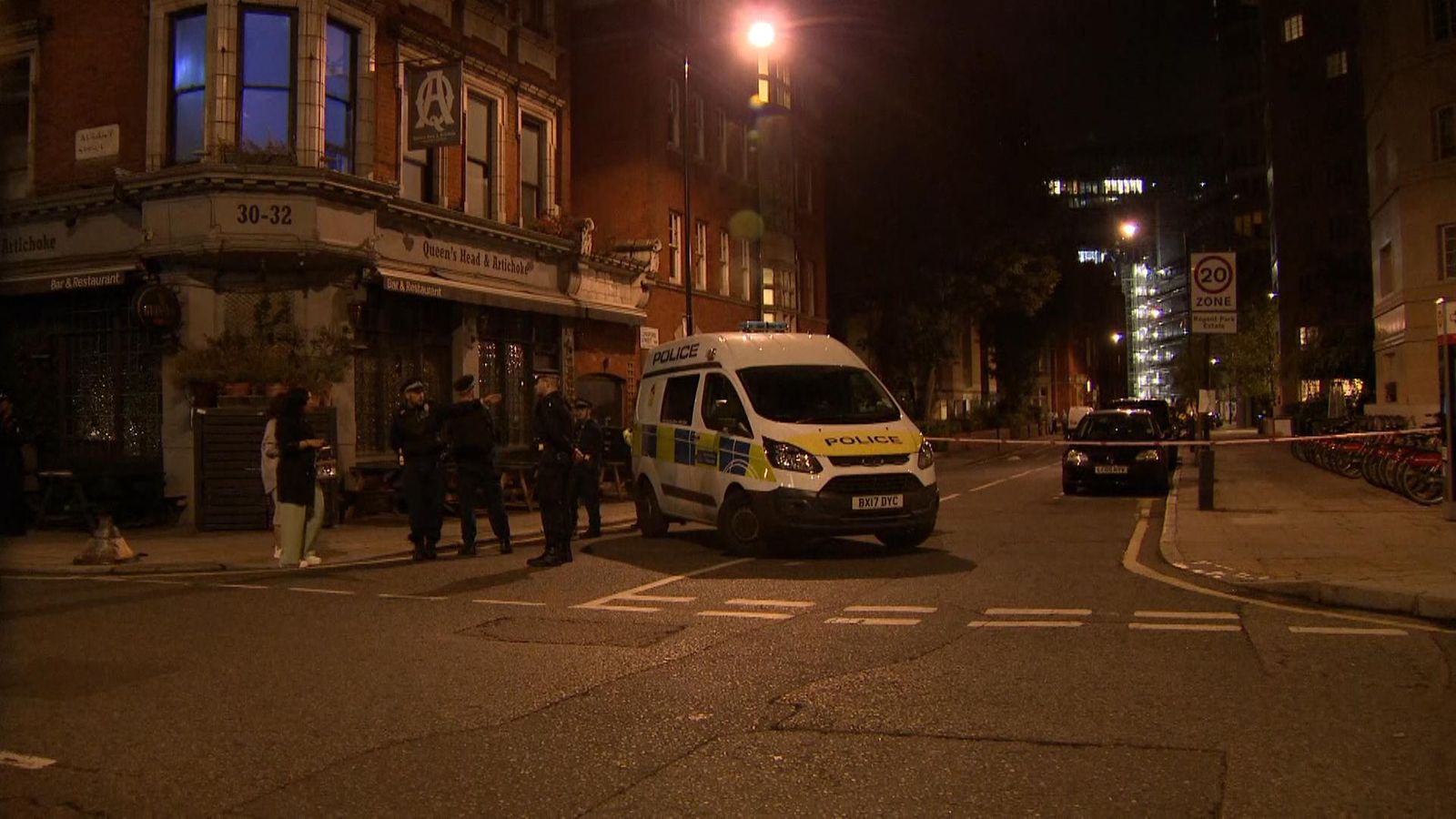 A murder investigation has been launched after a man was stabbed to death in north-west London.

Police were called to Munster Square in Camden at about 11.10pm on Monday.

The victim – whose age has not yet been released – was pronounced dead at the scene.

No arrests have been made.

:: Any witnesses or anyone with information is asked to call police on 101, quoting incident number CAD8433/12Aug