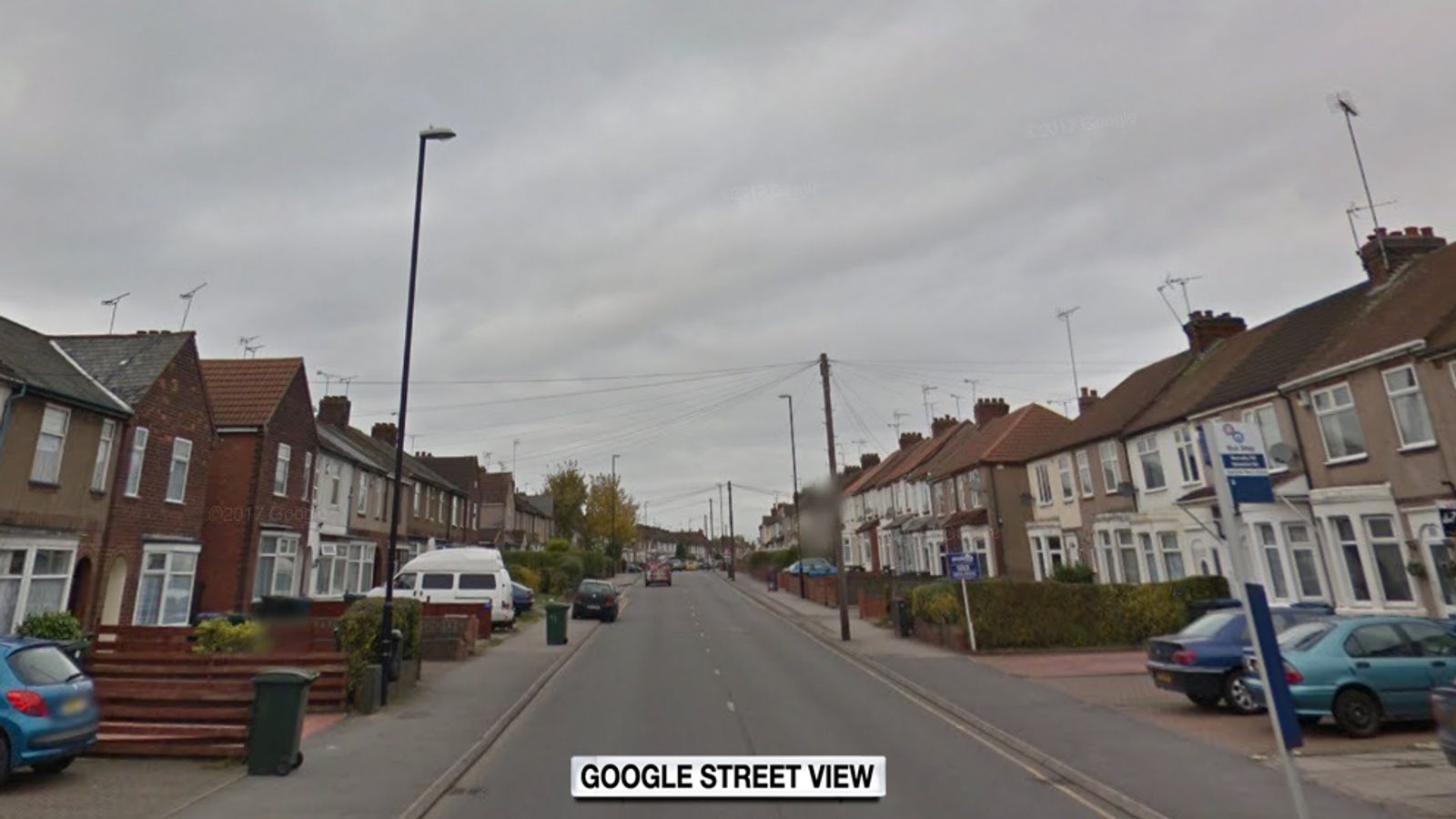 A man has been shot dead by police during an operation at an address in Coventry.

Officers said the man was pronounced dead at the scene and two others were detained following the “intelligence-led” operation.

The area was sealed off by police.

A large number of police cars, along with emergency service vehicles, were reported around Burnaby Road, a mostly residential street north of the city centre.

One Twitter user said: “My brother lives on Burnaby road (and a) policeman told him to get inside as someone has been shot.

“Not letting anyone on Burnaby road over 17 police cars armed police on street.”

The incident has been referred to the Independent Office for Police Conduct watchdog.