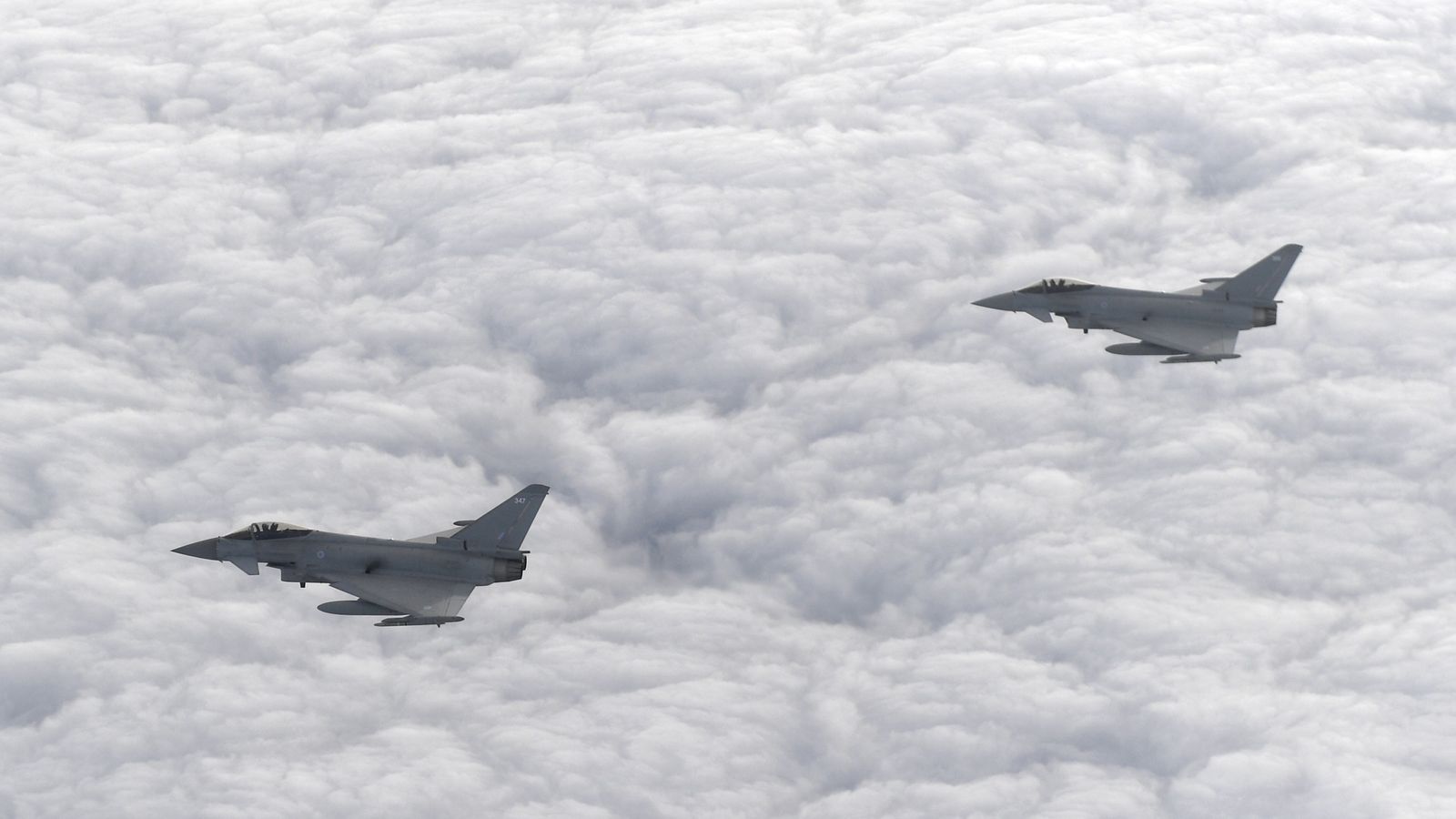 A “loud bang” heard throughout north London and surrounding areas was a sonic boom from RAF fighter jets which were scrambled after an aircraft lost contact in UK airspace.

Hundreds of people reported being woken up by the noise at about 4.20am this morning, with some saying their homes “shook”.

An RAF spokesperson said: “Two Typhoon fighter aircraft from RAF Coningsby were scrambled at 0409 this morning as part of the UK’s Quick Reaction Alert procedures after an aircraft lost communications in UK airspace.

“The aircraft was intercepted and its communications were subsequently re-established.”

They added the Typhoons returned to their base afterwards.

The Metropolitan Police said: “The loud bang heard throughout north London and surrounding areas was the result of a sonic boom from RAF planes.”

It cautioned that there was “no cause for concern”.

The force had earlier said it was “aware of reports of a loud bang in the north London area” and was investigating.

A sonic boom is the noise created by the shock waves created when a flying object travels faster than the speed of sound.

Meanwhile, Hertfordshire Fire and Rescue Service said it had received “a large number of calls from across the whole of Hertfordshire regarding a large explosion sound”.

Another said they felt “really scared” and “thought the world was about to end”.

A similar incident occurred in June when two RAF Typhoon fighter jets were scrambled to escort a plane back to Stansted Airport due to an “extremely disruptive passenger”.

People reported hearing an explosion, which was later confirmed to be a sonic boom.