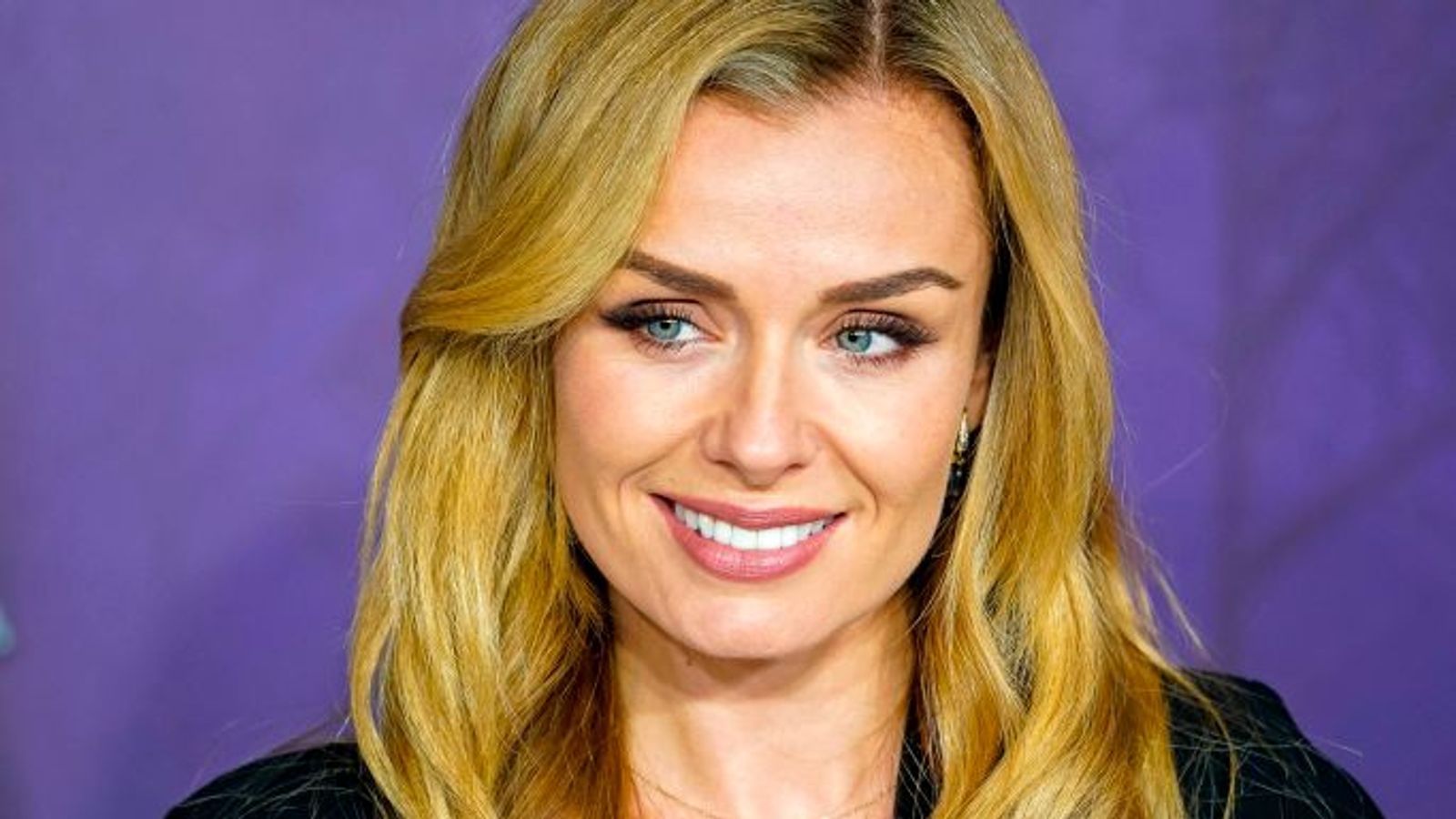 Opera star Katherine Jenkins has been mugged after she tried to stop an elderly woman being robbed in a “vicious” street attack.

The 39-year-old Welsh singer was on her way to a rehearsal in west London on Wednesday afternoon when she saw the woman being assaulted.

She stepped in and was then mugged herself, said her agent.

Police were called to the scene – on King’s Road in Chelsea – and arrested two 15-year-old girls on suspicion of robbery.

Jenkins was in London for a carol concert but still managed to perform.

The singer’s agent said: “Katherine was in London to sing at the Henry van Straubenzee memorial charity carol concert at St Luke’s Church.

“On her way to rehearsal she witnessed an older lady being viciously mugged and intervened to help.

“As a result of her stepping in, Katherine was then mugged herself.

“However she helped the police identify the perpetrator and the young woman was arrested shortly afterwards.”

Police said an officer was also assaulted during the incident but did not need hospital treatment.

The two detained teenagers were released under investigation but one was rearrested by police on Thursday.

Jenkins’ official website said the mezzo-soprano this year became the world’s most successful classical singer, with 13 number one albums in 12 years.