Coronavirus: First case in London as virus spreads to capital 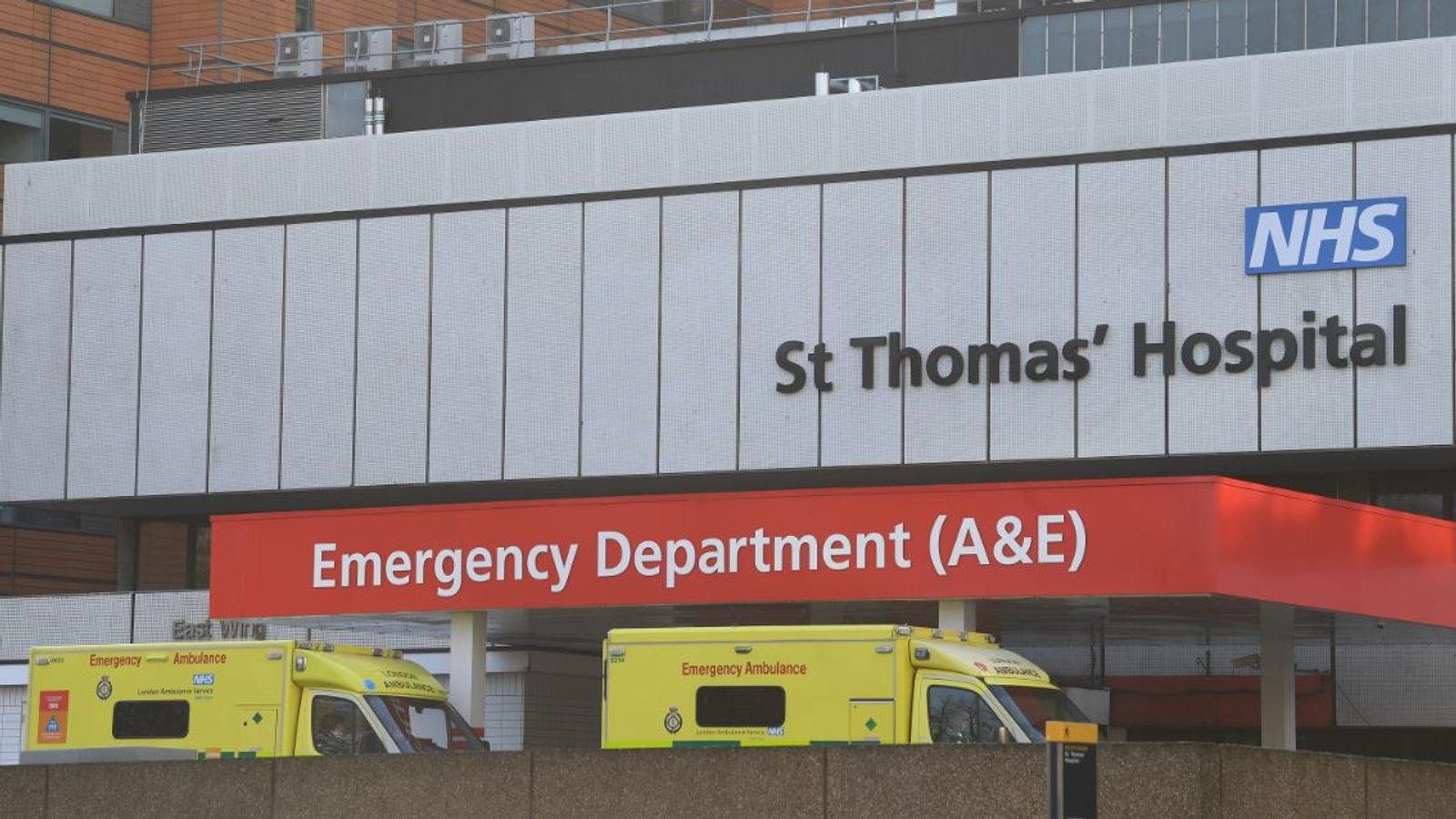 The first coronavirus case has been confirmed in London.

The ninth confirmed case in the UK is believed to be a Chinese national who flew into London.

The news comes after the businessman at the centre of the UK outbreak of coronavirus has said he is “happy to be home” after being discharged from hospital.

Steve Walsh was treated at the specialist infectious diseases unit at Guy’s and St Thomas’ NHS Foundation Trust in London, but has now been given the all-clear.

The 53-year-old scout leader, from Hove in East Sussex, contracted coronavirus on a business trip to Singapore – and is linked to five other people diagnosed with it in the UK.

Meanwhile, the quarantine of 83 people being held in Arrowe Park Hospital in Wirral, Merseyside, is expected to be lifted amid reports they have all tested negative for the covid-19 strain of the coronavirus.

All of those in quarantine were flown back from China and taken directly to the hospital after arriving in the UK on 31 January.

A spokesman for the Department of Health said the “quarantine is expected to end tomorrow” but declined to comment on the test results of the patients.