Boy arrested after woman and young child die at home 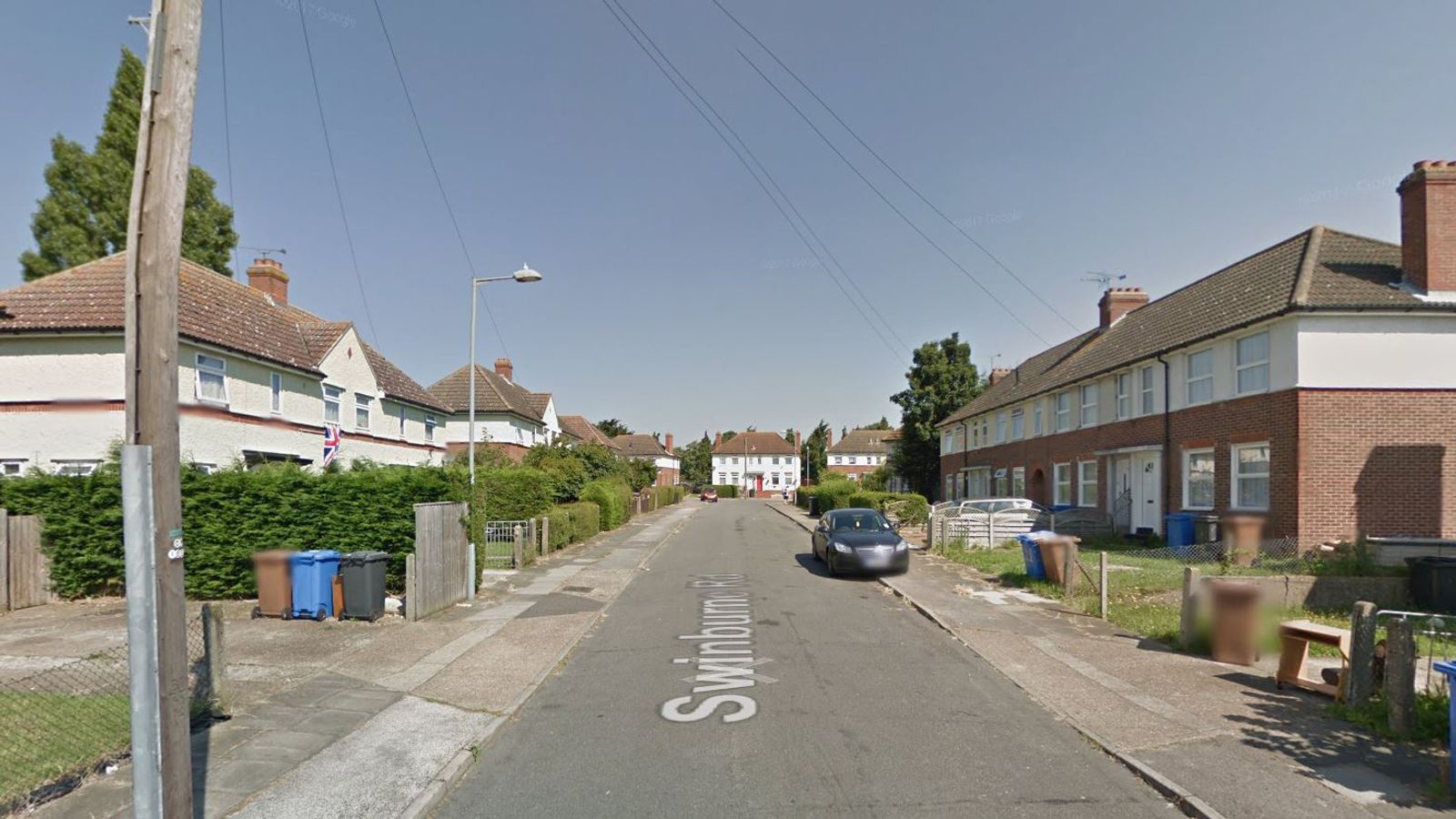 A 17-year-old boy has been arrested after a young child died and a woman’s body was found at a home in Ipswich.

Suffolk Police said they were investigating after officers were called to an address on Wednesday at 5pm.

In a statement, the force said: “Officers were called by the East of England Ambulance service to reports that a woman’s body had been discovered in a property on Swinburne Road in the town.

“A young child also found at the address was treated by paramedics but sadly died at the scene.”

They said next-of-kin had been informed and that officers remained at the scene while detectives carried out their investigation.

The statement continued: “As a result of subsequent inquires connected to the investigation a 17-year-old male youth from Ipswich has been arrested by police.

“He has been taken to Martlesham Police Station where he will be questioned by officers.”

Police have appealed for anyone with information to come forward.