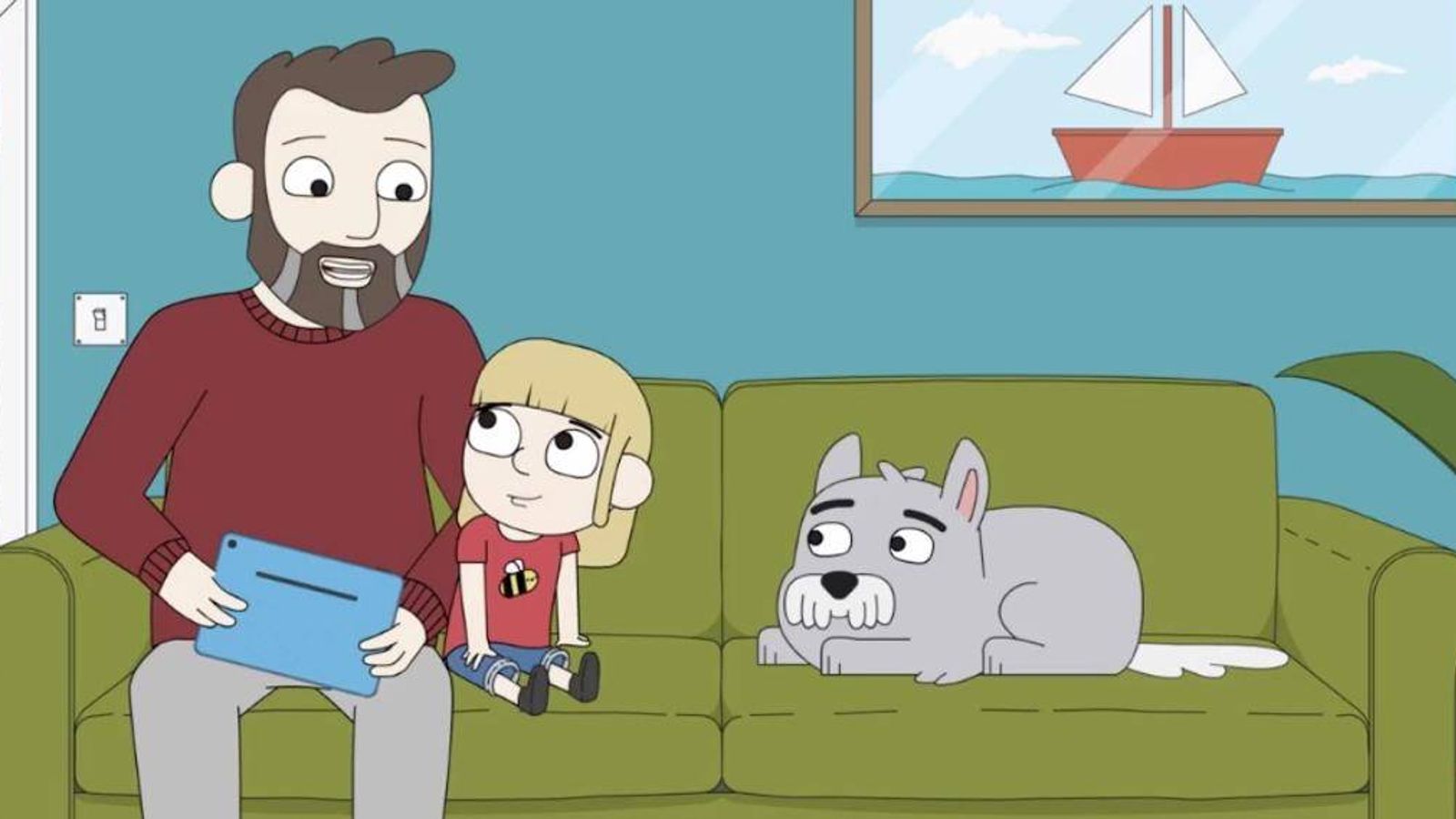 A series of animations has been launched to teach children as young as four about the dangers of online grooming.

It comes amid soaring numbers of referrals to the National Center for Missing and Exploited Children, a US-based body to which the tech industry reports online child sex abuse material.

In 2018, the global figure was 18.4m, with more than 113,000 referrals from the UK. Increasing levels of sophistication, eliciting of photo and blackmailing is being used by offenders.

About 400 offenders a month are arrested in the UK on charges related to child sex abuse and exploitation by the NCA and police. About 500 children a month are safeguarded.

The NCA says four and five-year-olds are unlikely to be interacting with individuals online on their own at that age, but the videos will help to educate children early without using scare tactics.

None of the videos will include scenarios with sex offenders.

Rob Jones, NCA director, said: “We are already asking, ‘How did it get this bad?’. So in 10 years’ time we must be able to look back and see that we stopped it from getting worse.

“Arresting offenders is not the only answer to the problem.”

Three clips have been produced which encourage children to speak to a trusted adult when they see something which makes them feel uncomfortable.

It also tells them to be careful about sharing photos online and to take care when using chat features in online games.

Resource packs include a story book for each episode, and will be made available for schools and parents.

Investigators have said there is a “disturbing” increase in offenders contacting pre-verbal and very young children.

Andy Burrows, NSPCC associate head of child safety online, said: “We know that children as young as five are being groomed online. Therefore any tools, like the ones produced by the NCA, which can educate children from an early age and equip them with the knowledge they need to keep themselves safe are a positive step.

“However, tech giants also need to take responsibly for protecting children. The NSPCC’s Wild West Web campaign is calling on government to bring in an independent regulator that enforces a legal duty of care to children on social networks with tough consequences if they put children at risk.”

A Home Office spokesman said: “Protecting children from sexual exploitation is a priority of this government and we fully support educating children at a young age about some of the dangers of the web.

“The government will shortly be setting out the Online Harms White Paper which will set out how we will go further to protect vulnerable users.”