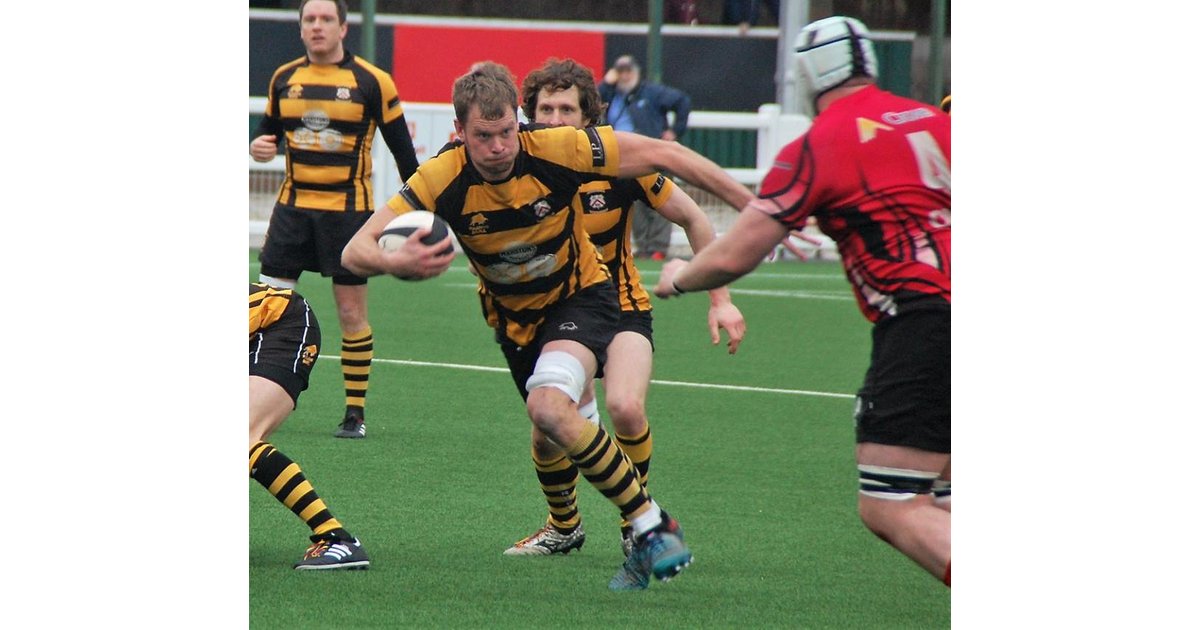 It’s a long afternoon of rugby at Delves Road as Stafford are undone by a flowing Walsall attack.

Stafford travelled down the M6 for an away fixture at Delves Road against Walsall. The reciprocal fixture had seen Walsall take a comprehensive 13-36 victory. With the home side racking up 47 points the previous week and an artificial playing surface it was always going to be an interesting fixture.


An injury to Angus Lennon in the first five minutes led to Stafford leaning on their substitutes bench very early in the game. The next twenty minutes settled into a tight game as the teams sized each other up and the visitors adjusted to playing on the artificial surface, neither side making any decisive gains or losses. Walsall broke the deadlock with a play which released their back line for the first time in the afternoon and a flowing series of passes ended in the first try of the game. Stafford responded by making some hard yards, carrying the ball up the pitch until a Cal Jones showed his pace rolling over the remaining defenders for the equalising try, converted by Christian Stelian. Walsall took a firm control of the game when nearly identical attacks prised open the visitor’s defence to snatch two tries creating a comfortable lead for the home side. Stafford went into half time trailing 15-7 and having to work hard to contain an attacking opposition.


Walsall started the second half strongly and soon took their fourth try of the afternoon to extend the lead and secure the bonus point. Stafford responded by playing some strong periods of rugby, driving the ball close on a couple of occasions before Dan Smith crashed across the line for a try which was converted by Christian Stelian. Stafford were competing well and periods of pressure made a third try look likely before a Walsall interception undid all the hard work with a fifth try for the home side. As legs tired Walsall took a further two tries to close off the game.