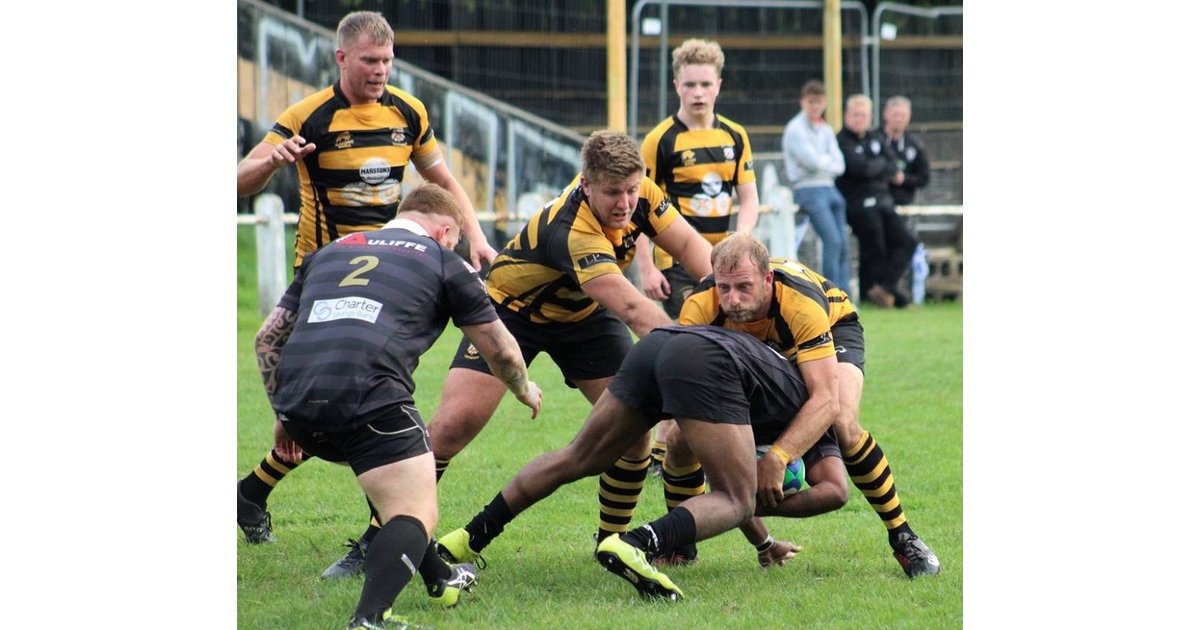 A brave Stafford performance makes Wolverhampton scrap hard for every point at the County Ground.

Stafford welcomed Wolverhampton to Castle Fields for the second game of the season. Wolverhampton came back into this league following a difficult season and demotion from Midlands 1 West last year. The teams last met in Wolverhampton’s 15/16 promotion season with both sides taking a home win.


An intense start by the visitors carved open the home side with some strong carrying and within the first ten minutes Wolverhampton had crossed the line for two quick tries. Stafford found possession scarce, digging deep to stem the attacks but competing for every piece of territory and wrestling their way back into the match. A succession of penalties put pressure on the visitors and an interception by Niko Laqeretabua scythed through the defence only stopped by a final tackle. Wolverhampton finished the half camped within striking distance of the Stafford line, but couldn’t break their way through a fighting defence. Stafford went into half time trailing 0 -12 but having given a good account of themselves following a difficult first ten minutes.


Stafford resumed their fight for the ball and had the best of the early play. The poaching hands of Obi Ley released Dan Smith for a rumble which almost broke through the Wolverhampton defenders. The visitors responded in typical fashion and two successive scrums on the home side line should have secured more points, but the Stafford defence was equal to everything thrown at it. Stafford wouldn’t lie down and when given the opportunity looked devasting, Callum Lennon combining with Stu Lewis to release a flying Joe Tait who out paced most of the opposition to be pushed out deep in the visitor’s half. Wolverhampton took another try with a devastating running play and with five minutes left on the clock the game looked to be over. Stafford kept working, driving the ball deep into opposition territory. A quick Stafford penalty saw the ball slipping through hands for Angus Hamplett to cross the line for a try converted by Lewis Cantrill. A final try by the visitors secured the bonus point in the dying minutes.