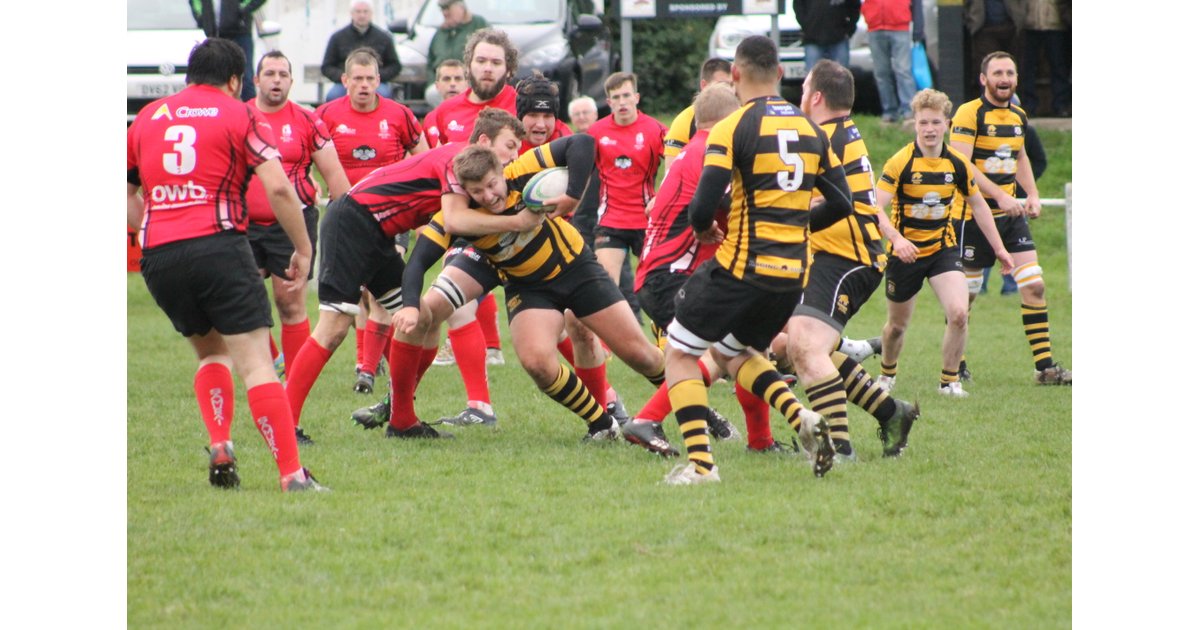 Stafford welcomed Walsall to the county ground for the last home game of October. The teams last met in the league during the 16/17 season with honours even as both sides took the home wins. It was a slightly different looking Stafford that took the field, with injuries and unavailability leading to players covering unfamiliar positions, some players returning to old positions and the forwards providing the depth for the team.


The first fifteen minutes saw a barrage of attacks by the visitors who reaped the reward through three tries to build a sizeable lead, with the home side getting points on the board through the boot of Lewis Cantrill. Stafford wouldn’t lie down and working hard for each other started to build some good attacking play, propelling the visitors back into their own half. A loose ball was secured by a chasing Lewis Cantrill to set the platform for a series of punishing phases that drove Stafford within striking distance of the Walsall line. The home side came close on a couple of occasion until Callum Hoy took the ball to crash across the line for a try. Walsall tried to build a response but the home side tackling was ferocious, disrupting any play until the referee ended the half. Stafford went into half time trailing by 8 – 19 but trying to fight hard after a difficult start.


Stafford came flying into the second half and it was Walsall who found themselves going backwards in defence. The hosts threatened on a few occasions but minor errors provided the territorial release that the visitors needed. Stafford wouldn’t be denied and wave after wave of attack led to a charging Ben Chatfield bouncing off the defenders for the try and bringing the scores to within 6 points. The game started to take its toll and the hosts continued to work hard but couldn’t prevent Walsall from taking three tries to close out a difficult game in which every Stafford player can hold their heads high for the shift that they put in on the pitch.