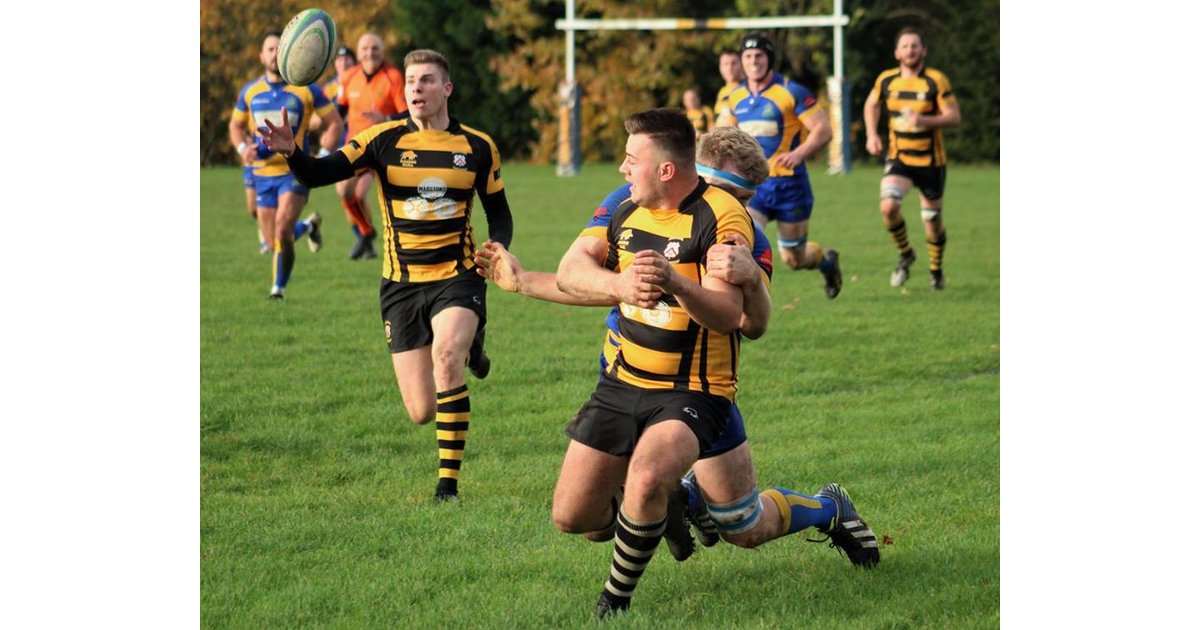 Stafford fight hard but can’t find a foothold against a visiting Kenilworth.

Stafford welcomed Kenilworth to the County Ground for the third round of the Midlands Intermediate Cup. The visitors travelled sitting second in the Midlands 2 West (South) table with an impressive six wins out of seven, assisted by five try bonus points.


Kenilworth opened the game with a try from their first foray, a well organised attack stretching the defence. Stafford fought back hard, putting in some big hits but the visitors exploited any opportunity, disrupting the forward momentum to destroy any territory that the home side had managed to build. An injury to Josh Arnold saw the team having to reshuffle and continued the run of disruption which had been trailing the 1st XV for the last month. Kenilworth worked their way to three more tries before the referee’s whistle bought the first half to a close. Stafford went into half time trailing by 0 – 22 but keeping their heads up in another difficult match.


An injury to Joe Tait reduced the substitutes bench to one before the second half had started, leaving a vacancy for a new number nine to step up. Kenilworth took another try before a minor incident led to the referee showing three concurrent yellow cards, one to the home side and two to the visitors to create a temporary fourteen vs thirteen game. A proud Stafford seized the opportunity to take the fight to the opposition with a good period of pressure ending with Ben Chatfield crashing across the line for a consolation try, converted by Lewis Cantrill. An injury to Clayton Haigh sucked any remaining life out of the substitutes bench and players shuffled to cover wherever they could. Two final tries from the visitors closed out the game, giving Kenilworth a well-deserved victory.