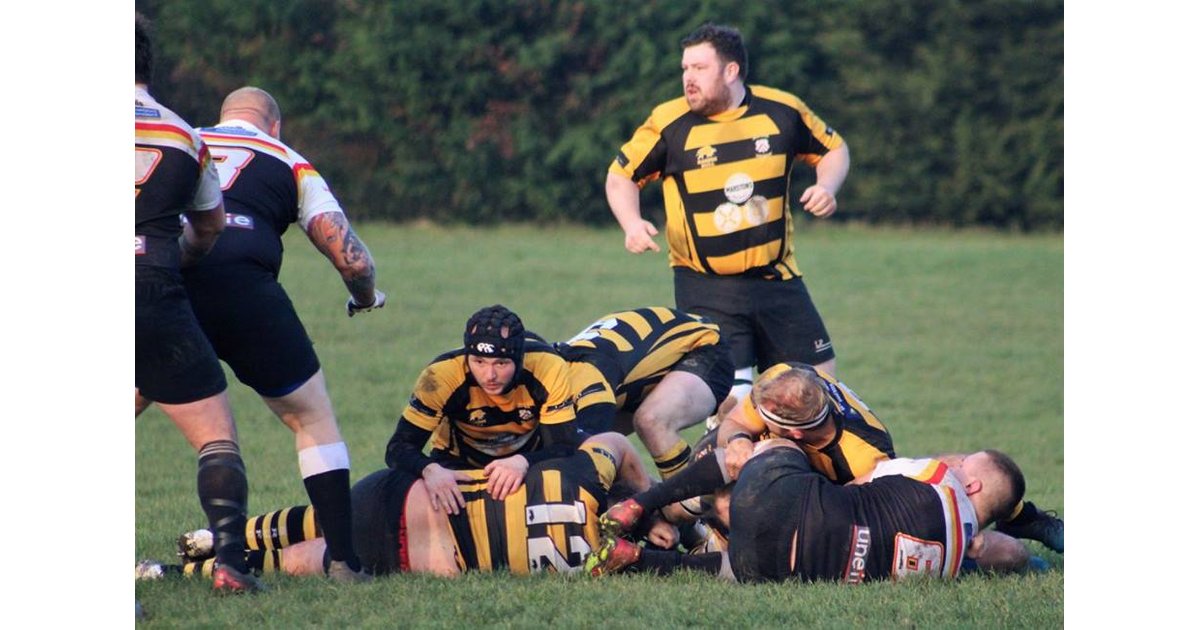 Periods of dominance don’t convert into points as Stafford continue to search for form in the league.

Stafford welcomed Crewe & Nantwich to the County Ground for the last league match of a long November. The teams last met in the 2013/14 league season when the visitors secured promotion, with Crewe & Nantwich holding both the home and away wins.


The game started fairly evenly before a few missed tackles opened the door for Crewe & Nantwich to ghost through the defence and take the lead through a converted try. A subsequent penalty stretched the lead, before Stafford fought their way back into the game through a Lewis Cantrill penalty to cut the deficit to a single score. The game became fairly disjointed with lost ball and infringements from both teams killing off any continuity. A further penalty from the visitors added to their tally before the referee’s whistle called an end to what had been a slack period of play for both sets of backs and an intense tussle between two hard working sets of forwards. Stafford went into half time trailing 3 – 13 but very much still in contention in a tight game.


Stafford flew into the second half and had the better of the early encounters. The momentum was disrupted when a yellow card reduced the home side to fourteen and a second yellow sapped any life of a promising start when the remaining thirteen were forced into a rolling defence. The Stafford response was typically tenacious and Crewe & Nantwich had to fight for every scrap of ground to earn their final try of the afternoon. With a full squad back on the pitch, Stafford started to play their best rugby of the afternoon. The visitors couldn’t contain a swarming attack and a great break by Dan Mills carved open a wide gap for Callum Hoy to cross the line, but a good last man tackle held up the ball. A defending Crewe & Nantwich were reduced to fourteen via a yellow card and Stafford built the tempo until Dan Mills crashed across the line for a try. In a big last ten minutes the home side threw everything at the visitors but the final touch eluded them bringing any effort to a shuddering halt.