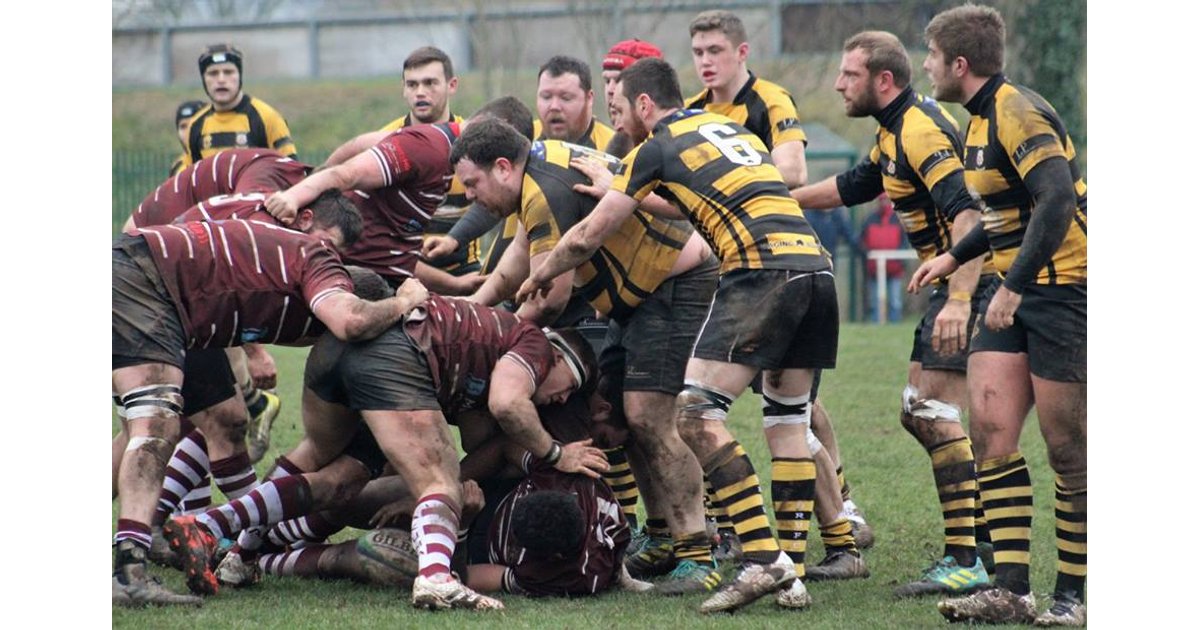 Stafford travelled to Newcastle for the rearranged postponed league fixture from the December slot. The home side were enjoying a decent season with six wins and six losses keeping them in a solid mid table position.


A fast Newcastle start propelled the hosts to win touching distance of the try line, subsequent plays earning a penalty for an early lead. The enthusiasm bubbled over when a high tackle earned a yellow card reducing the home side to fourteen on the pitch. Stafford took full advantage through a Lewis Cantrill penalty to tie the game. A second yellow reduced Stafford to fourteen and both teams had to play a period on player short. A further Newcastle penalty followed by a converted try built a rapid lead before the visitors could get back up to a full compliment on the pitch. A second home side try added to their growing tally before a third yellow of the afternoon reduced the hosts to fourteen players. Stafford went into half time trailing 18-3 but fighting hard against a team who were building a strong lead.


The teams fought for territory at the beginning of the second half whilst the clock ticked down on the Newcastle yellow card. With fifteen back on the pitch the home side resumed their attacking game which produced three more tries to secure a winning bonus point before the referees whistle signalled the end of a grey afternoon of rugby.