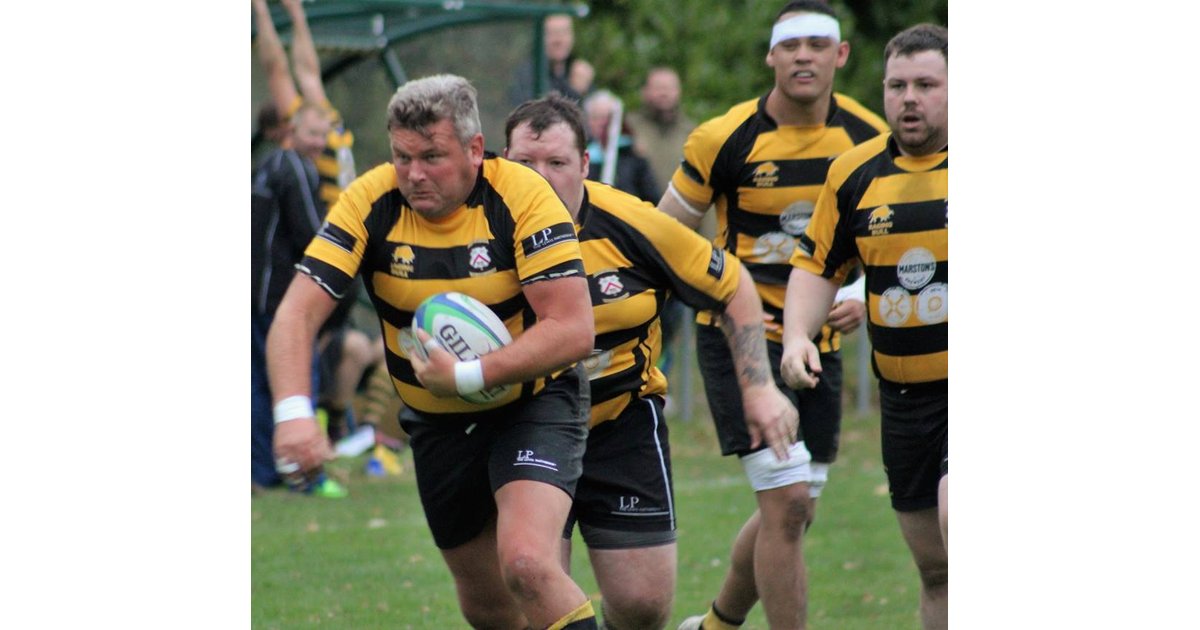 A patched-up Stafford visit “the shrine” to be undone by a clinical Camp Hill assault.

Stafford travelled to Camp Hill for the opening game of November. The teams last met in the league during Camp Hills promotion season in 16/17 with the hosts taking both home & away wins. It was a slightly different looking Stafford that took the field, with injuries and unavailability leading to players covering unfamiliar positions, debutantes stepping up from other teams and the forwards providing the depth for the squad.


Two running tries gave Camp Hill an immediate lead as they exploited the settling visiting XV. Stafford responded bravely and a well worked response came very close, judged to be just held up. The visitors built on the pressure eventually settling for a Lewis Cantrill penalty to put points on the board. A clinical performance by the home side led to three more tries before they were reduced to fourteen courtesy of a yellow card. A good late flurry by Stafford carried them close on a couple of occasions, but they couldn’t break a solid defence. Stafford went into half time trailing by 27 – 3 but keeping their heads up in a difficult match.


Camp Hill added a further try at the beginning of the second half, before Angus Hamplett has to retire from the game. Using their meagre bench Stafford shuffled the numbers and with eleven forwards on the pitch resumed the match. Two more home side tries contributed to an extensive lead before Camp Hill were permanently reduced to fourteen with a red card for a dump tackle in front of the official. A further Camp Hill try extended their lead before a proud Stafford attack battered its way to within sight of the opposition line. Gaz Phillips picked up the ball to drive a large hold which Callum Hoy smashed through for the try, converted by Lewis Cantrill. A further Camp Hill try closed off the game, before the referee’s whistle signalled the end of the encounter.