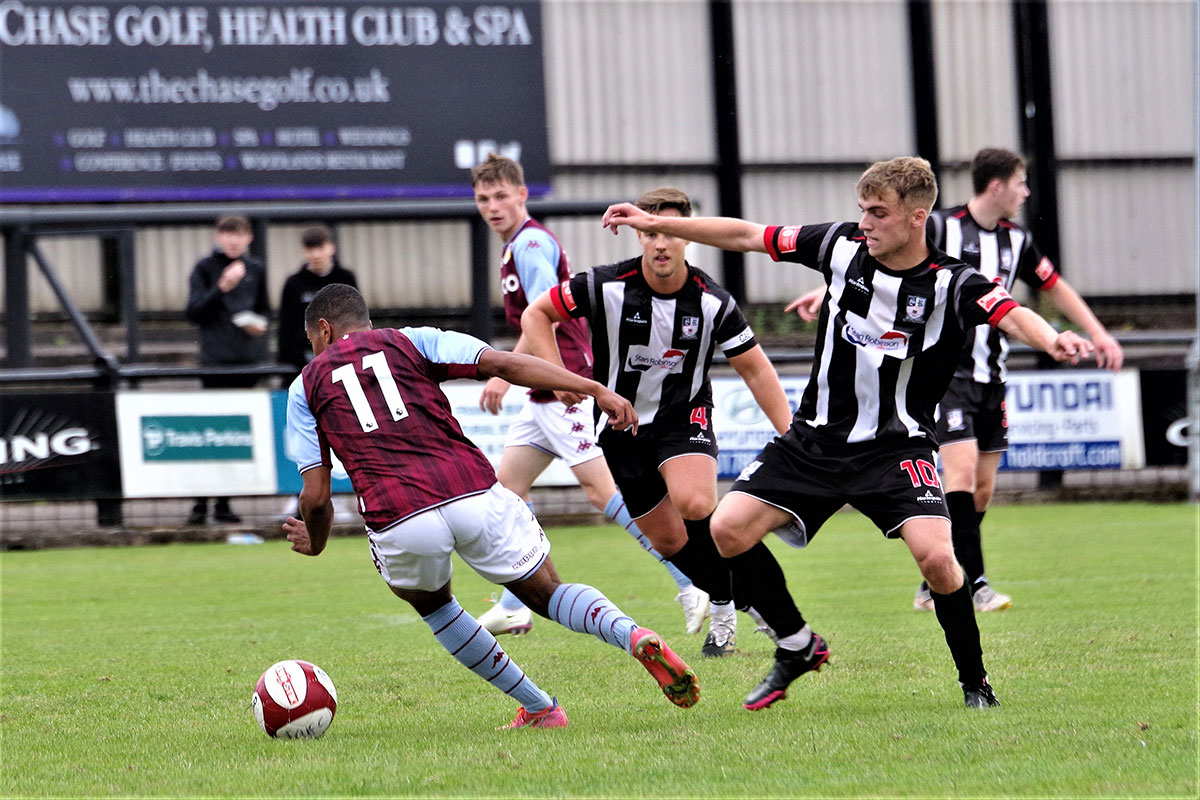 Rangers got off to the perfect start with a goal in the 1st minute of the game from Alex Fletcher to make it 1-0 to the Boro, Rangers were in control for large parts of the first half and had a few chances to double their lead but they missed chances early on. Aston villa never really looked like causing rangers any problems. Fair play to the travelling support who made a lot of noise, rangers did however make it 2-0 just before the break in the 42nd minute when a shot from close range was pushed out by the keeper only for Joe Cuff to tap in the rebound 2-0 Rangers.

Second half
The half time break saw more of the same of what we saw in the first half with rangers being by far the better side, the majority of the second half was rather uneventful. But the game was a decent workout for rangers they looked very solid defensively with some good off the ball organisation and the midfield seemed to control the game. Villa did come on strong for the final 10 minutes of the match but by then the damage was done. 2-0 was how the game finished.