Stafford Rangers dropped in to the bottom three in the table for the first time this season after being held to a 1-1 draw by fellow strugglers Workington. It was the first home game for the joint management team of Alex Meechan and Andy Fearn whose tenure had got off to a losing start at Mickleover Sports on New Year’s Day. There were two changes to the starting line up with keeper Adam Siviter replacing George Sykes-Kenworthy, who has returned to parent club Bradford City, while newcomer Matty Hill came in at left back with Izak Reid missing due to illness.

Rangers got off to a flyer, taking the lead in the 5th minute with a spectacular strike from Theo Bailey-Jones. Dan Burns’ goal bound header from Andy Haworth’s corner was punched away by Reds’ keeper Aaron Taylor but when Haworth delivered the ball back into the area, Bailey-Jones, with his back to goal, launched himself acrobatically to fire Rangers in front.

Workington soon got their game in to motion and looked dangerous in attack although it was Rangers who continued to create the better chances. Haworth probably should have done better when he fired wide then it needed a last-ditch tackle from Dan Wordsworth to deny Jake Charles. Soon after, Josh Green also went wide from just inside the area.

For Workington, both Sam Smith and Connor Tinnion saw their efforts go over, but their best chance of the opening 45 mins came via a poor back pass from Tom Thorley that put Tinnion clear of the Stafford defence. Siviter raced out of his area and Tinnion tried to lob him but Siviter was equal to it with a defensive header to clear the danger.

Luke Jones came close to increasing Rangers’ lead early in the second half, but Workington sub Kieran Maguire headed off the line. But the game changing moment came shortly before the hour mark. With Workington midfielder Scott Allison lying badly injured on the half way line, referee Andy Ellis called halt to play as Joe Cuff and Bradley Carroll battled for possession. As the whistle halted play, the two players clashed in what appeared little more than ‘handbags’ which prompted the assistant to call the referee’s attention and Cuff was sent off with no action against the Workington man who had already been cautioned.

It seemed a bizarre decision – even more so when video footage afterwards showed no reason why Cuff should receive any punishment whatsoever. Rangers now came under heavy pressure from the visitors and Siviter went low to his left to keep out a Tinnion free kick. The Workington no 11 was then teed up by Jason Walker but fired straight at the Rangers’ keeper.

Rangers still looked dangerous on the counter and Charles’ looked set to add to the tally only for Josh Calvert to deny him the shot. With just 10 minutes remaining on the clock, Workington finally broke through. Tinnion was again in the thick of the action as he crossed from the left. Gari Rowntree’s shot was deflected into the path of Wordsworth who nodded past Siviter from close range. Still Rangers did not give up but both Green and Lewis Banks missed chances to snatch a winner while Maguire went wide with Workington’s best opportunity. 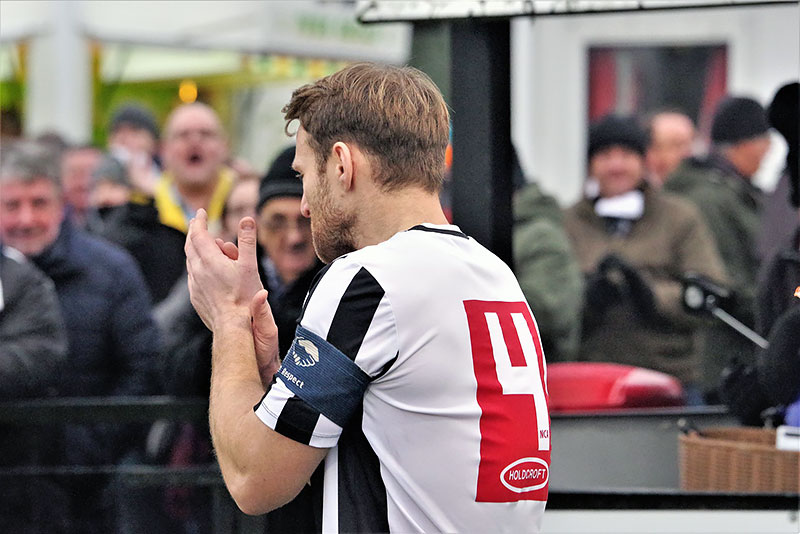 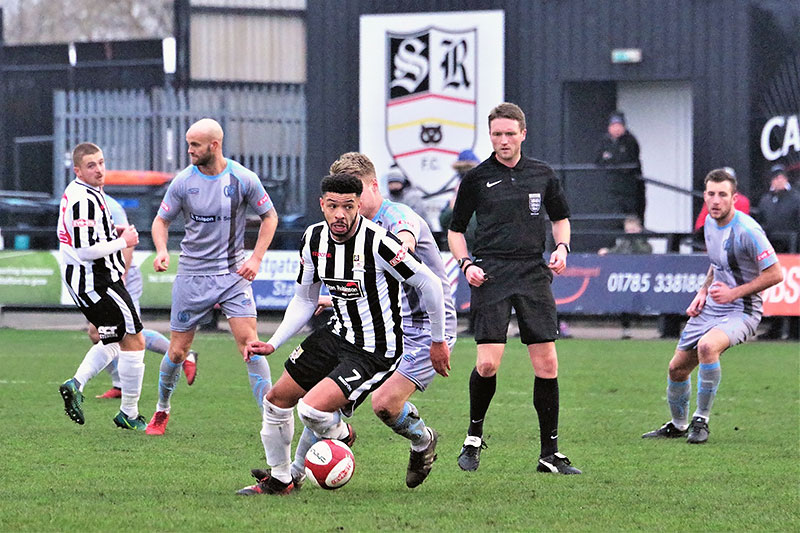 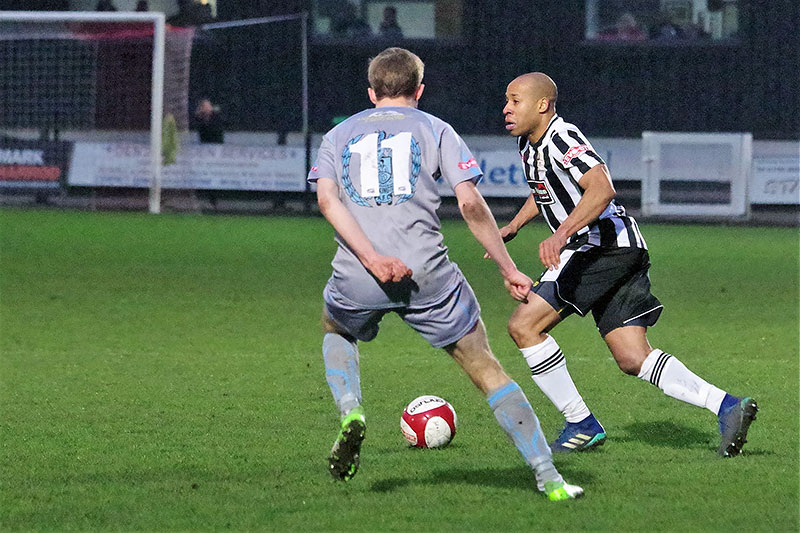