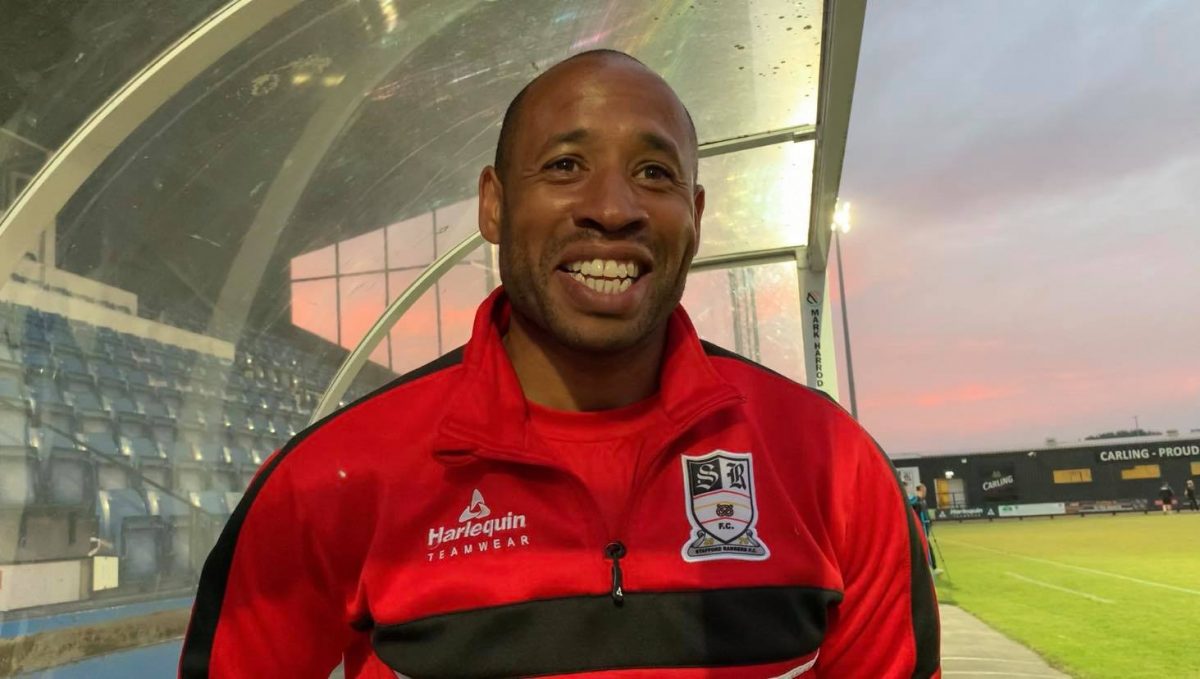 Rangers faced last season’s Welsh League runners up knowing this would be a stern test and so it proved. The News Saints were going into their seventh pre-season game and their only defeat had been away at Scottish league side East Fife.

Again, fielding a different 11 in each half, Rangers showed early signs of consistency and promise while being tested by some quality play.

The visitors were quick out of the blocks and won their first corner in 30 seconds and continued to have most of the early possession and pressure for the first 10 minutes. On 12 minutes Joe Cuff had the first Rangers effort breaking on the left but his effort was gathered at the near post by Pau Harrison. As the sides settled, it was TNS who probed more and the lively Adrian Cieslewicz won a corner on 25 minutes and Ryan Astles headed the resulting corner just over. Just 3 minutes later, Morgan Daykin whipped an excellent ball in from the left and Cieslewicz was at the back post to head in and give TNS the lead. Rangers picked up the pace with new signing Tom Tonks becoming more influential in the middle of the park and some neat play saw Tyrone Ofori feed Cuff down the left and he again was denied by Harrison. Next it was a well worked move on the right and Tonks fired from an acute angle and Harrison was on the spot again. Ofori ran at the defence again and was fouled by Jon Routledge, with the pressure from this kick bringing a corner that was headed wide by Josh Endall. Rangers finished the half with some good possession and John Kapend’s vicious cross was cut out by Astles as the half drew to a close.

The second half started with a fresh 11 for Rangers while TNS remained the same. This turned out to be a hard working and fluent line up as the game was taken to the visitors. On 53 minutes Jake Charles was fed into the box with a through ball and he was brought down by Daykin and he got off the floor to decisively fire home from the spot with his usual left foot power! This line up then grew in confidence as the team moved the ball and often had TNS on the back foot with some great pace and movement. TNS rallied and Declan McManus fired high and wide after some rare pressure. On 67 minutes some great wing play down the right by Joe Kenton saw him whip in a cross and Ben Woods met the ball at the back post to finish just inside the post and give Rangers a deserved lead. This increased Rangers’ confidence as they held out comfortably and the only threat they had to deal with was a header glanced wide by Keston Davies and a shot that went well over form sub Louis Robles.

As the game drew to a close we saw a couple more Rangers corners and more of Charles chasing a lost cause, maybe a reminder of what we missed while he was away!

Overall, a great test against a strong side and another win with some consistent play. After the game we confirmed Jonno Brown as our first signed keeper for the season.