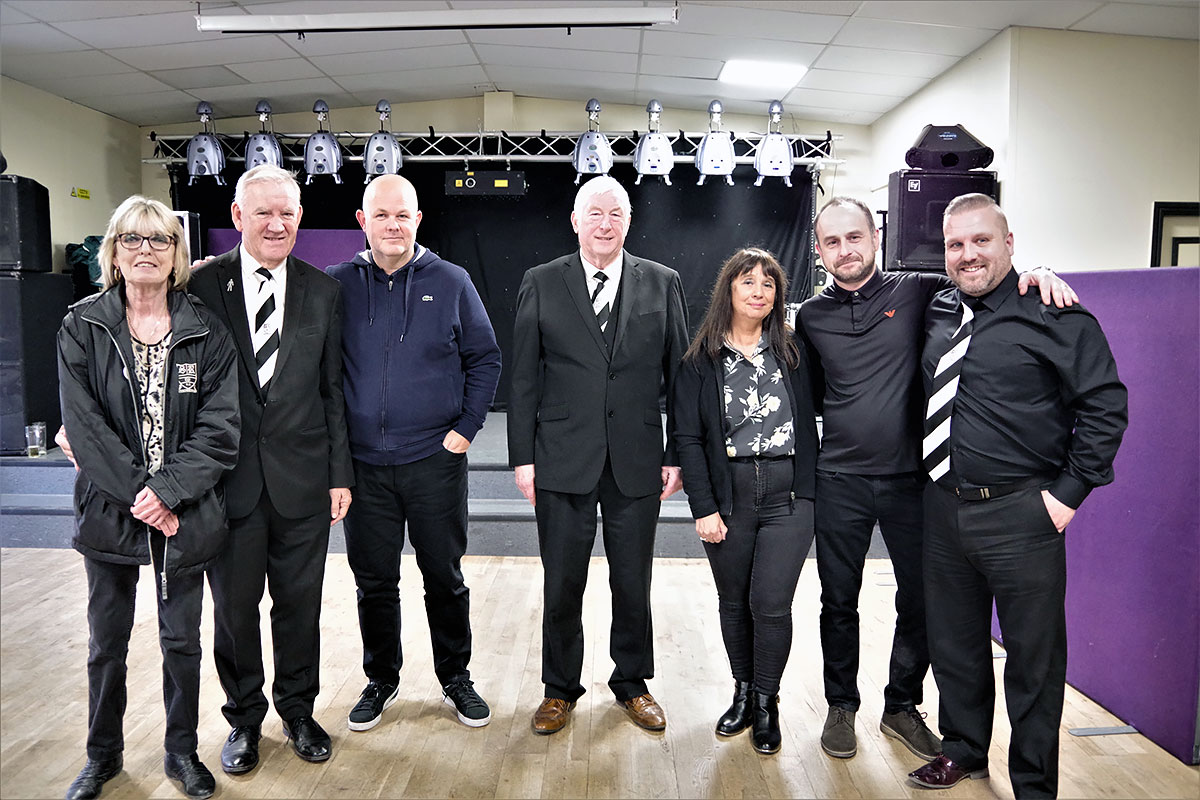 It is with great pleasure that Stafford Rangers Football Club have appointed Ken Hunt and Diane Downing to the office of Joint Presidents. Ken has been a supporter of the club since the early 1960’s and has been involved with the football club as Commercial Manager since 1989, both as an employee and more recently as a volunteer. He is currently Chairman of the Non Executive Committee and his knowledge and experience at the club is invaluable.

Ken said “I am extremely honoured to have been appointed as President of this wonderful club and to follow in the footsteps of my very good friend Jon Downing. I will continue to work hard for the club and uphold the values set by Jon”.

Diane Downing is the wife of the late Jon Downing who was a Director and the last President of the Club. Diane is a major shareholder and is still extremely involved with the Football Club and a regular attendee, both at matches and social functions. She has recently been instrumental in her support of the Jon Downing Charity Day in April. Diane commented “ This is a wonderful gesture by the football club. Jon was very passionate about his football and about Stafford Rangers in particular. I am honoured to carry on where Jon left off and am looking forward to continuing a liaison with the club”