Michael Townsend signs for the Boro’ 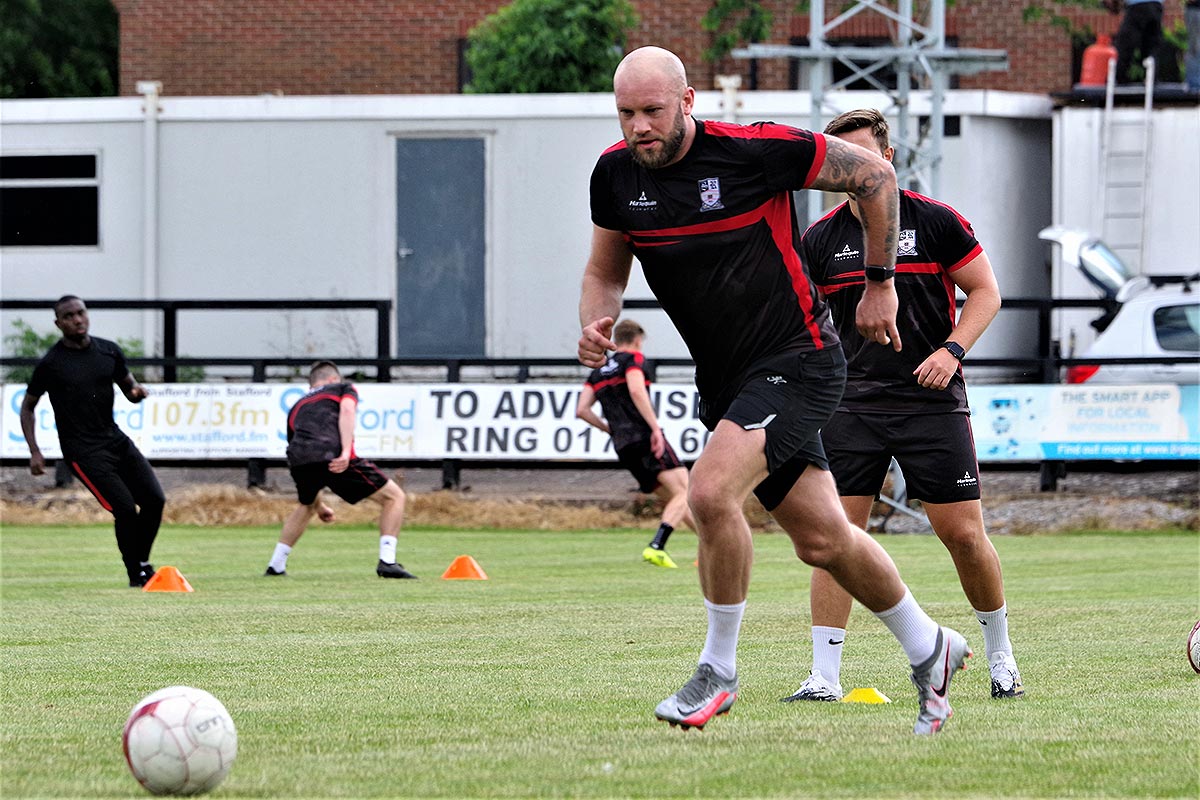 We are pleased to announce the signing of Michael Townsend. Michael started his career at Wolverhampton Wanderers as a youth team player where he signed a three-year scholarship. He impressed in the youth teams and was quickly promoted to the reserve side where he established himself as a regular. After being released by Dave Jones, “Towna” as he has been known, had successful spells with Hereford and Cheltenham.

Further Spells with Tamworth, Rushall Olympic, Chasetown, Hinckley, Coalville Town, Stratford Town and Redditch make Michael a player with a vast amount of experience. Boro fans won’t need much re-introduction as he also spent a spell with us a few years ago.